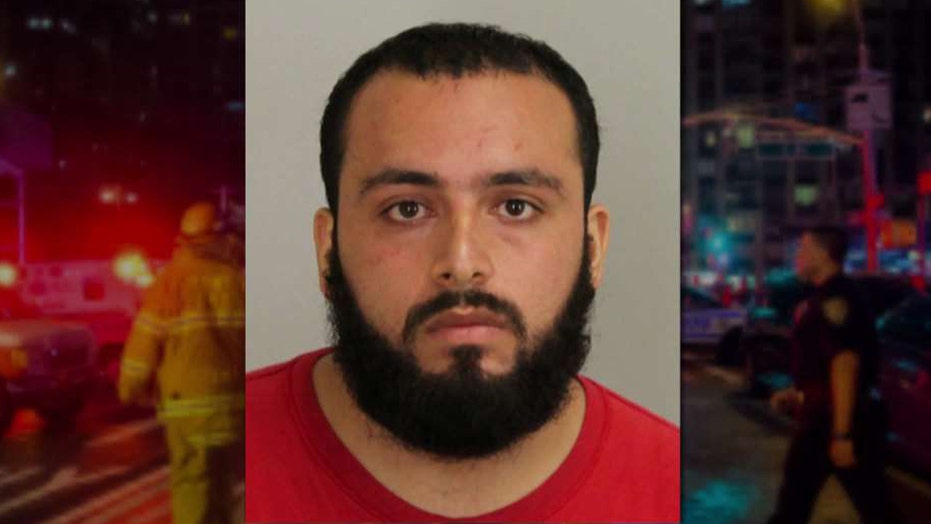 Investigators are operating off the premise that the 28-year-old Afghan immigrant suspected of planting bombs in New Jersey and New York this weekend did not act alone – at least until proven otherwise – despite indications to the contrary at a news conference Monday, two sources told Fox News.

The sources said the view among rank-and-file investigators in New York and New Jersey and at the federal level in Washington is that the search is not over.

“We don’t know for certain yet,” McCaul said, adding that it would be “very significant” if investigators find he was part of a cell and not a so-called lone wolf.

McCaul said the suspect’s computers are being analyzed to, among other things, determine any conversations he may have had with any operatives in countries like Pakistan, Afghanistan or Syria. Rahami was charged late Monday in New Jersey with five counts of attempted murder of a police officer.

A source working the investigation told Fox News that while there are no known additional suspects, based on the circumstances, it's "highly likely" Rahami had help -- but investigators had no indication who might have provided that assistance. One possibility is that Rahami received bomb-making training.

A government source also told Fox News that a note with Arabic symbols or writing was found with one of the unexploded devices turned up in the frenzied search after a bomb went off in New York’s Chelsea neighborhood Saturday night. The source said the symbols were described as "typical of ISIS."

While investigators apparently are not ruling out outside help, officials have publicly said they see no evidence of a broader cell.

FBI Assistant Director William Sweeney, Jr. said Monday there are no indications Rahami was part of a terror cell in the New York/New Jersey area, though he said the FBI is looking into whether he acted alone or had assistance.

There is also growing evidence that the seeds of Rahami's radicalization were sown overseas, and the FBI is focused on at least three trips to his native Afghanistan. A law enforcement source said the frequency of the trips was not suspicious at the time because of his family ties, and the number of trips did not suggest Rahami had outside help to pay for the flights.

A government source said both the father and brother also traveled to Pakistan, and there was a long-strained relationship between the family and the local community over the operating hours of their New Jersey chicken restaurant. According to these court documents, the family sued local authorities, alleging they were singled out by police because they are from Afghanistan and because of their Muslim faith.

Further, there is new information about prior contact between the FBI and the suspect after a domestic dispute. The victim alleged that Rahami also showed signs of possible radicalization. Two sources confirmed the FBI followed up on the lead, but there was not enough to pursue, and the original allegations were withdrawn.

The Associated Press also reported Tuesday that, according to a law enforcement official, Rahami’s father contacted the FBI after the 2014 incident to voice concerns his son was a terrorist. That reportedly was later retracted.

McCaul said he believes Rahami “turned into a terrorist” following his overseas visits.