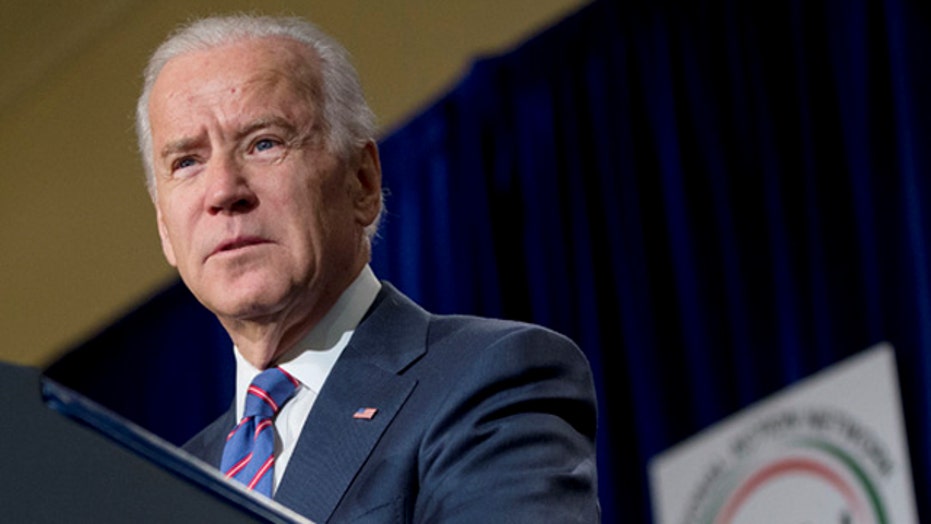 Joe Biden and his wife were not home, Secret Service has a suspect in custody

The agency said multiple shots were fired from a vehicle being driven on a public road outside the security perimeter of the Wilmington, Del.-area home.

The vice president and wife Jill Biden were not home at the time of the incident.

Secret Service personnel at the Greenville, Del., residence heard shots at about 8:25 p.m. and saw a vehicle drive past at a high rate of speed, fleeing the scene, said agency spokesman Robert Hoback.

Roughly 30 minutes later, a vehicle tried to pass a New Castle County police officer securing the outer perimeter of the vice president’s residence, which resulted in the driver being arrested and charged with resisting arrest, authorities said.

The person is being questioned regarding the shooting to determine if he was involved.

Biden's home is several hundred yards from the main road. On Sunday, authorities searched outside the Biden residence and nearby homes to determine if any rounds struck the home.

Hoback said the incident is under investigation by the Secret Service and the New Castle County Police.