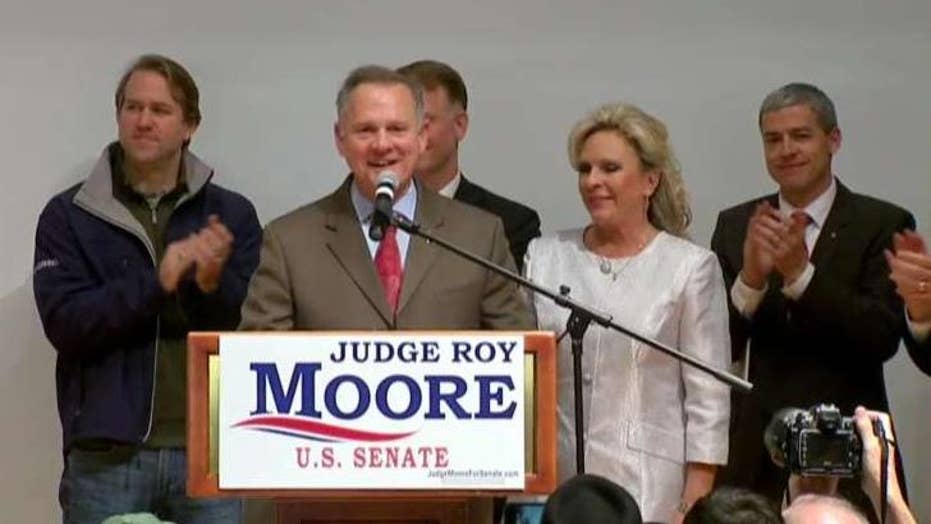 Roy Moore: It's not over

Republican Senate candidate does not concede the race, urges supporters to be patient, let the process and potential recount play out.

If Democrat Doug Jones' victory in Tuesday's U.S. Senate election in Alabama stands, the litany of sexual misconduct allegations against Roy Moore will have proven to be too much for the Republican to overcome.

Prior to the allegations, almost any Republican would have been a lock to claim the Senate seat vacated by Attorney General Jeff Sessions. A Democrat's chances of winning would have been slim to none in the dark red state of Alabama.

But although Moore did not concede defeat Tuesday, Jones was credited with a shocking victory -- as the wave of allegations against Moore took their toll.

"We have come so far and the people of Alabama have spoken," Jones said during a victory speech in Birmingham late Tuesday.

Nearly two-thirds of voters (64 percent) said the allegations were important to their vote – and those voters went overwhelmingly for Jones, according to a Fox News voter analysis. 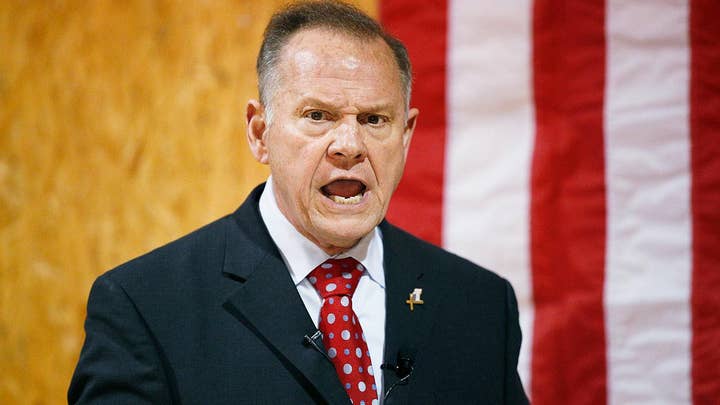 Despite Moore winning among white women by 22 points (60 percent to 38 percent), his competitor was +12 points among all women.

Moore's downfall began with a Washington Post article on Nov. 9 that alleged he pursued a sexual encounter with a 14-year-old girl when he was 32. In the Post’s article, a total of four women accused Moore of sexual misconduct in the late 1970s and early 1980s, and several more women came forward since.

Although Moore repeatedly denied the claims, 51 percent of voters believed the accusations were true, according to the analysis.

But Moore also didn’t help himself when pressed on the issue during an interview with Fox News’ Sean Hannity.

“Not generally, no,” Moore said when asked if he remembered dating girls that young at the time. “If [I] did, you know, I'm not going to dispute anything but I don't remember anything like that.”

Moore, who refused to step down from the race, lost the support of key Republican allies, including Alabama’s long-serving U.S. Sen. Richard Shelby who said he “couldn’t vote for Moore” just several days before the election.

U.S. Jeff Flake, R-Ariz., posted on Twitter a photo of a $100 check he wrote to the Jones campaign, saying “Country over party.”

But it appears Trump’s support made little difference, despite his winning Alabama by 28 points in the 2016 presidential election. According to Fox News voter analysis, two-thirds of voters (66 percent) said Trump had no impact on their vote.

The Republican National Committee, which suspended funding for Moore’s campaign following the allegations, also decided at the last minute to once again support Moore and restore financial support.

Another factor in Moore's struggles: While the Republican Party was having an internal battle over morals and whether to support Moore, Democrats were calling upon some of their biggest names -- including U.S. Sen. Al Franken of Minnesota and U.S. Rep. John Conyers of Michigan -- to resign following sexual harassment allegations.

Conyers announced his resignation from Congress earlier this month, and Franken said he would step down in the “coming weeks.”

The Democrats sought to show voters that they took sexual misconduct allegations more seriously than the GOP did -- and Jones' apparent victory suggests they may have succeeded. 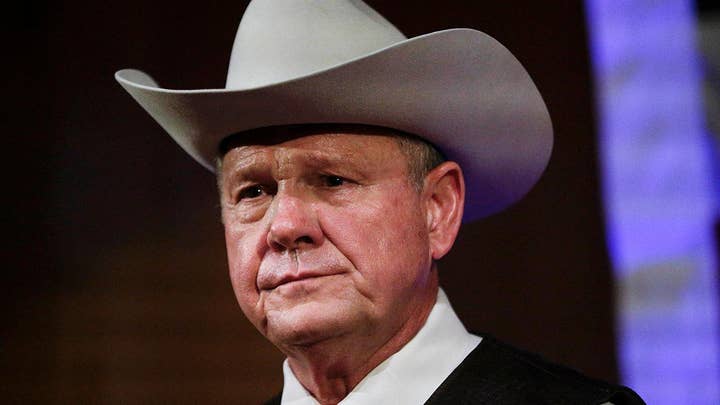 Prior to the Washington Post report, Moore was a controversial figure who previously argued Muslims shouldn’t be able to serve in Congress and backed the conspiracy theory over former President Barack Obama’s birth certificate.

In a 2005 interview, Moore said “homosexual conduct” should be illegal.

But despite Republican leaders, including President Donald Trump, acknowledging Jones’ victory Tuesday night, Moore refused to concede and said he was looking into the state’s “recount provision.” 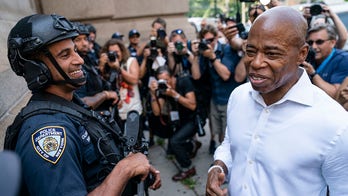