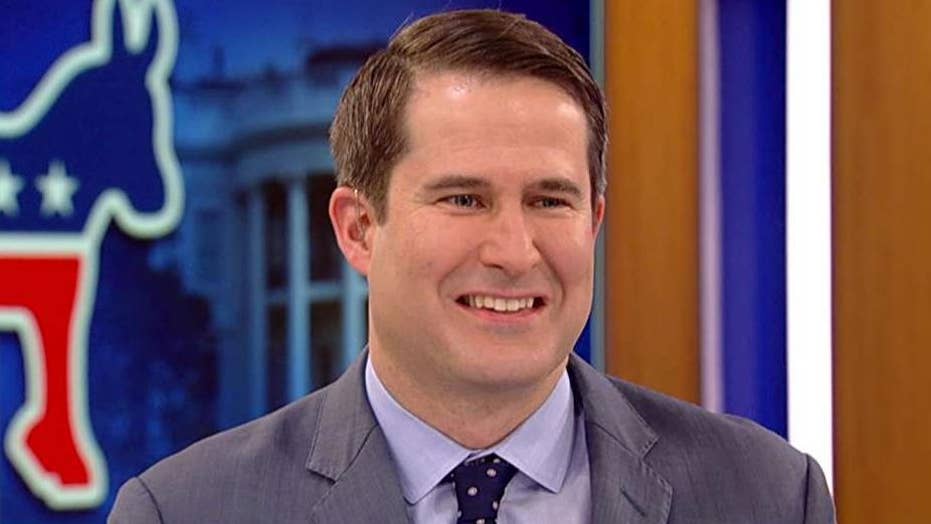 2020 hopeful Seth Moulton: Trump will be harder to beat than many Democrats think

Massachusetts Rep. Seth Moulton explains why he believes he's the strongest candidate to take on the president on 'America's Newsroom.'

Presidential hopeful Rep. Seth Moulton said Tuesday on "America's Newsroom" that he is the best choice in the Democratic field to take on President Trump on issues of national security.

Moulton, D-Mass., a Marine veteran who served four tours of duty in Iraq, called out Trump for his lack of military service during the Vietnam War.

"This is a president who used his father's connections to lie about bone spurs to get out of serving in a war," Moulton told Bill Hemmer.

The crowded Democratic field of more than 20 candidates got even larger Tuesday morning when Montana Gov. Steve Bullock jumped into the race.

But Moulton said he's the only candidate who is challenging Trump on national security and on "what it means to make America safe and strong."

Asked why so many people have joined the race for the nomination, Moulton said it's unclear what type of candidate will be the best to defeat Trump.

"In my opinion, Donald Trump is going to be harder to beat than many Democrats think," said Moulton.