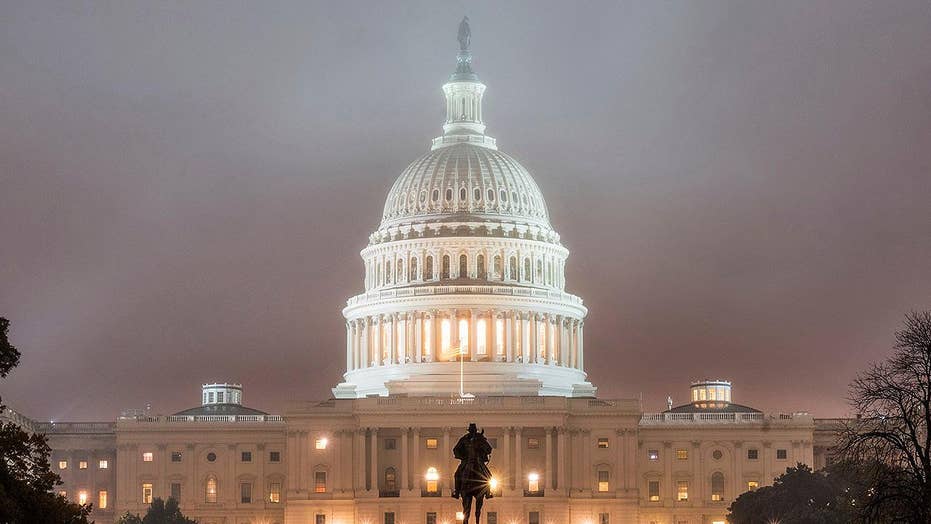 Why can't the GOP-led Congress get the wall, health care?

The White House has been insisting that Congress provide $5 billion to build a wall along the U.S.-Mexico border despite lawmaker resistance from both parties. Without a resolution, parts of the federal government are set to shut down at midnight Friday.

Fox News is told there are some efforts to try to convince President Trump that a short-term spending bill is better. That would give Trump the opportunity to fight next year over the wall.

“I’m not sure that will sell,” said one source. Some in the White House’s legislative affairs shop are coming to Capitol Hill to discuss options, although multiple Republican sources on Capitol Hill say they are running out of time. 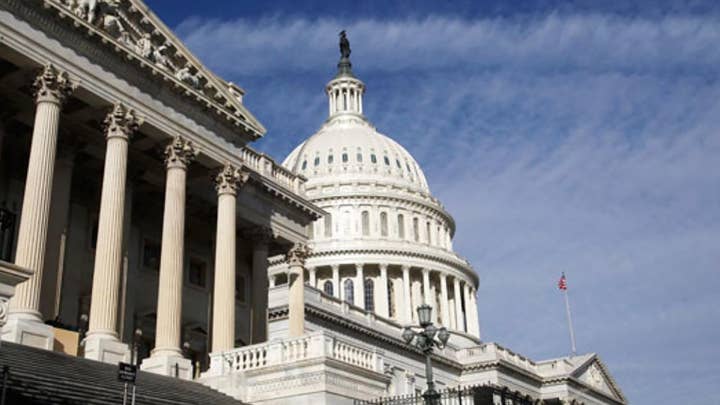 Several GOP sources suggest that the Trump administration has broad latitude to determine which workers are essential or not and may try to minimize the impact of a government shutdown. That would mean the shutdown could go for a while.

The ball seems to be in the president’s court: Lawmakers from both sides seem willing to punt into the New Year, and fight then.

That said, punting into the New Year and forcing new House Democrats to take a vote for or against wall funding could be advantageous for Republicans. 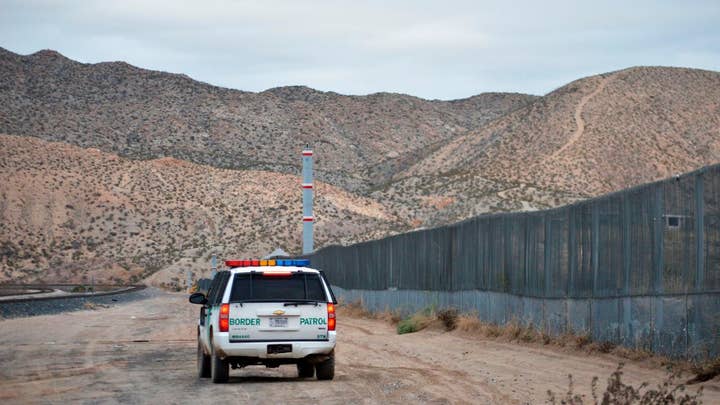 The GOP would love to get those new, vulnerable Democrats on the record opposing a wall, but how a vote would be engineered is unclear. Democrats are set to control the House in January.

The Senate, however, does have a couple of appropriate, legislative vehicles where it could originate a spending bill, rather than the House, as the House is out until late Wednesday.

NED RYUN: SHUT DOWN THE GOVERNMENT UNTIL IMMIGRATION SYSTEM FIXED

Just before Christmas in 2012, then-House Speaker John Boehner, R-Ohio, called a late night Republican conference, uttered the serenity prayer and sent everyone home for Christmas as the country faced the “fiscal cliff.”