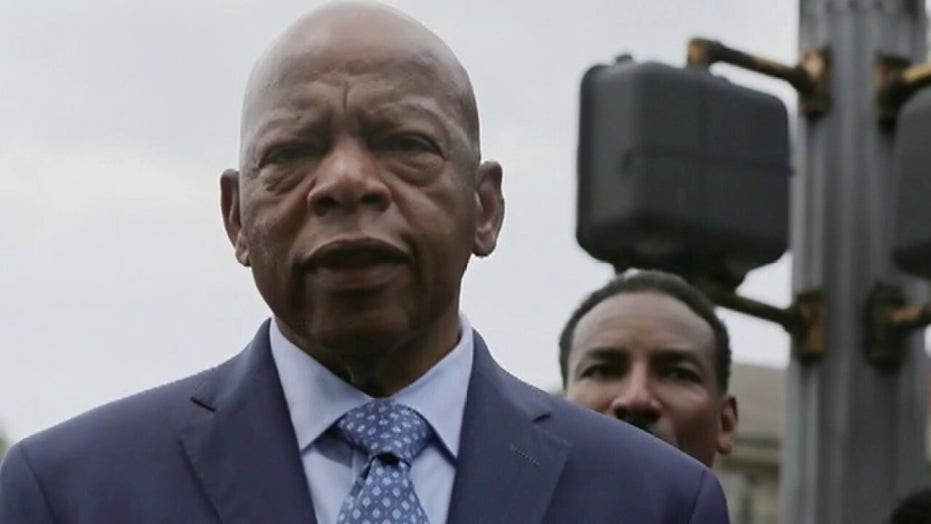 House Majority Whip James Clyburn, D-S.C., said Sunday that if President Trump and Senate Republicans want to honor the life of the late Rep. John Lewis, D-Ga., they should pass and sign a bill restoring the Voting Rights Act.

“I think Trump and the Senate leadership, Mitch McConnell ... if they so celebrate the heroism of this man, then let's go to work and pass that bill,” Clyburn said on CNN’s “State of the Union,” in reference to a bill the House passed in December that would restore the Voting Rights Act.

Lewis, a civil rights’ movement legend and longtime congressman, died last week at the age of 80 after a battle with pancreatic cancer.

Following his death, condolences poured in from both sides of the political divide for a man whose bloody beating by Alabama state troopers in 1965 helped galvanize opposition to racial segregation.

Senate Majority Leader Mitch McConnell said Lewis was “a pioneering civil rights leader who put his life on the line to fight racism, promote equal rights and bring our nation into greater alignment with its founding principles.” 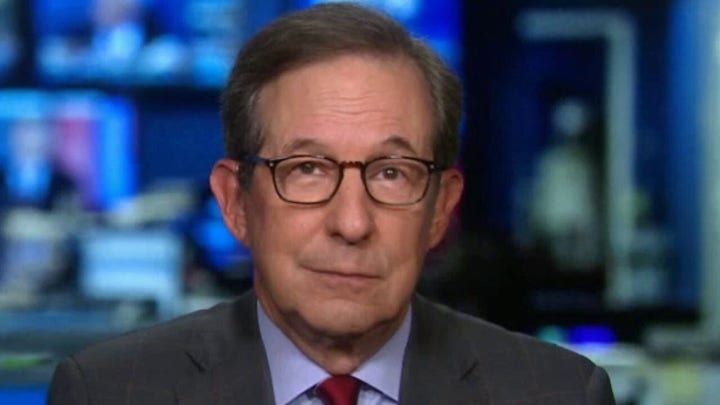 “He loved this country so much that he risked his life and its blood so that it might live up to its promise,” President Barack Obama said after Lewis' death. “Early on, he embraced the principles of nonviolent resistance and civil disobedience as the means to bring about real change in this country.”

RICHARD FOWLER: REP. JOHN LEWIS HEROICALLY FOUGHT RACISM AND CHANGED AMERICA – HIS DEATH IS A LOSS FOR US ALL

Clyburn argued on Sunday that the bill the House passed in December is laid out the way the Supreme Court “asked us to” in its 2013 Shelby County v. Holder decision that invalidated a key portion of the Voting Rights Act of 1965.

“If the president were to sign that, then I think that's what we will do to honor John,” he said. “It should be the John R. Lewis Voting Rights Act of 2020. That's the way to do it. Words may be powerful, but deeds are lasting.” 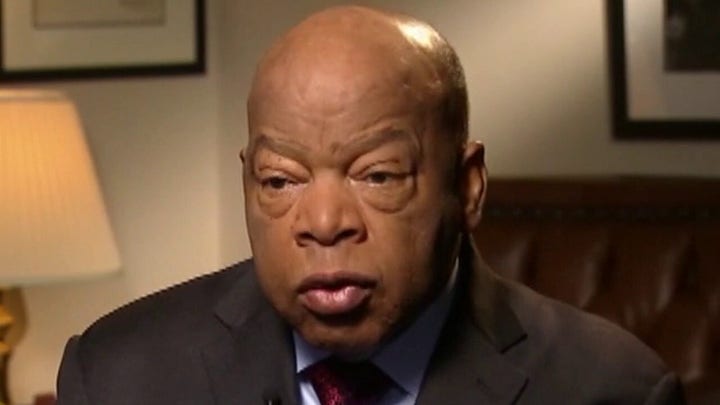 If signed into law, the bill would amend the 1965 law to impose new obligations on states and local jurisdictions, essentially reversing a 2013 Supreme Court decision that tossed out a “pre-clearance” provision that determined which jurisdictions needed federal oversight of elections.

The bill was approved, 228-187, with just one Republican, Pennsylvania Rep. Brian Fitzpatrick, joing Democrats in voting to approve the legislation. Lewis announced the tally in a sign of the importance Democratic leaders placed on the measure. 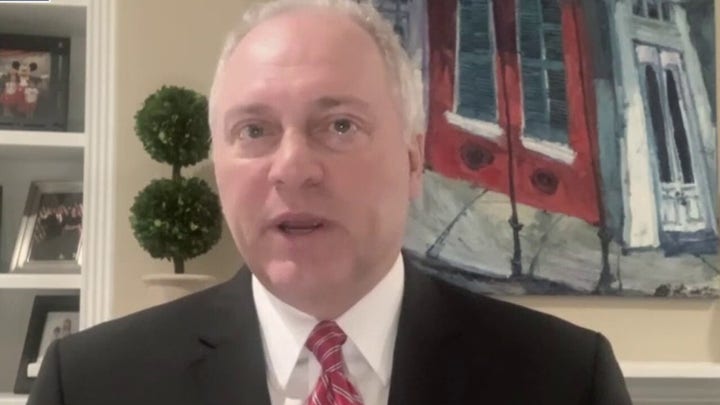 Strict voter registration requirements, polling place confusion and other obstacles faced by Georgia voters in 2018 show why federal oversight of elections is still needed in places with a history of discrimination, supporters said. Problems also were reported in Florida, where elections officials came under withering criticism for their handling of a legally required recount in close races for governor and U.S. Senate.

The White House, however, opposes the bill, calling it an example of federal overreach. The Democratic-backed measure would give the federal government “too much authority over an even greater number of voting practices and decisions made by states and local governments without justifying the current needs for such policies,″ the White House said in a statement.