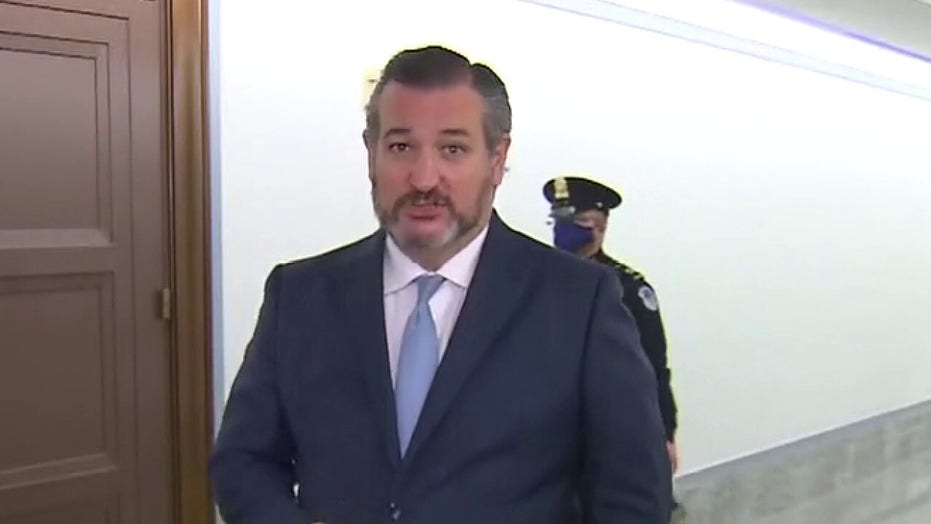 Republican Sens. Ted Cruz, Lindsey Graham and Josh Hawley on Thursday called on the heads of Twitter and Facebook to testify, and said a subpoena was in the works, as critics claimed the social media platforms have been censoring reporting critical of Democrats.

“This is election interference and we're 19 days out from an election,” Cruz, R-Texas, said. “It has no precedent in the history of democracy. The Senate Judiciary Committee wants to know what the hell is going on.”

The action comes as both Twitter and Facebook took steps to stop the widespread dissemination of an explosive New York Post report this week that purports to show emails from Hunter Biden linking his father to his Ukraine business dealings.

Republicans accused the social media platforms of censorship and implied the tech giants were in cahoots with the Biden campaign to suppress a negative story.

They also made a case for hypocrisy, saying Twitter did nothing to censor reporting on the Steele dossier that was damaging to President Trump or to flag reporting on Russia collusion allegations. The Republicans pointed to the power the tech giants wield and how their decisions on content can influence voters' understanding of the candidates.

“The power behind these platforms have been taken to a level that truly is dangerous," the Judiciary Committee chairman added.

Twitter took major steps to stop the spread of the story, including locking the New York Post's Twitter account Wednesday and suspending the official account of the Trump campaign for tweeting out a video on Joe Biden that cites the story.

MILWAUKEE, WI - AUGUST 20: In this screenshot from the DNCC’s livestream of the 2020 Democratic National Convention, Hunter Biden, son of Democratic presidential nominee Joe Biden, addresses the virtual convention on August 20, 2020. The convention, which was once expected to draw 50,000 people to Milwaukee, Wisconsin, is now taking place virtually due to the coronavirus pandemic. (Photo by DNCC via Getty Images) (Photo by Handout/DNCC via Getty Images)

"Commentary on or discussion about hacked materials, such as articles that cover them but do not include or link to the materials themselves, aren’t a violation of this policy," Twitter said. "Our policy only covers links to or images of hacked material themselves."

Twitter's Dorsey also shared the update and said the company had not done a good enough job of communicating why it took the actions it did. 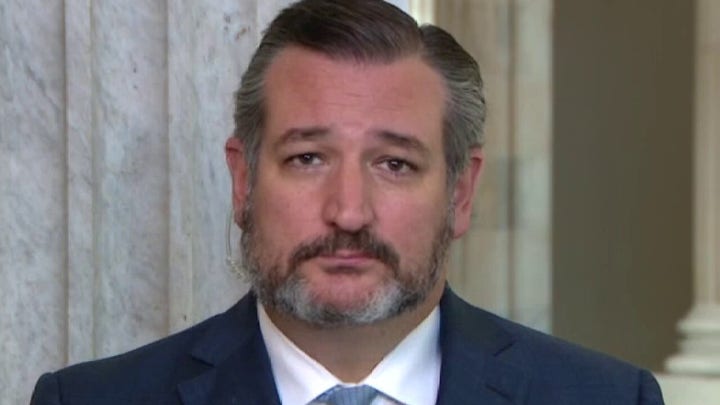 The GOP lawmakers say while they don’t know if the New York Post reporting is true, they believe in a free press.

Hawley already invited Dorsey and Zuckerberg to testify before his subcommittee and said a subpoena for Dorsey to appear before the full committee next week is the right first step, while urging the committee to consider one for Zuckerberg, too.

"We believe in a free press in this country and we also believe in free elections," Hawley, R-Mo., said. "The attempt to rig an election, which is what we're seeing here by monopolies, is unprecedented in American history. They have a lot to answer for."

The New York Post released emails that allegedly reveal that Hunter introduced his father, the Democratic presidential nominee, to a top executive at Ukrainian natural gas firm Burisma Holdings at Hunter's request. The article said that the elder Biden met with Vadym Pozharskyi in April 2015 in Washington, D.C.

The Biden campaign said the former vice president engaged in "no wrongdoing" and the alleged meeting didn't take place.

Jamal Brown, a Biden campaign spokesman, told Cheddar TV Thursday: “Twitter’s response to the actual article itself makes clear that these purported allegations are false and not true.”

In the midst of the coronavirus pandemic, racial unrest and a Supreme Court nomination, the Twitter suppression effort adds one more layer to an already unfathomable election year.