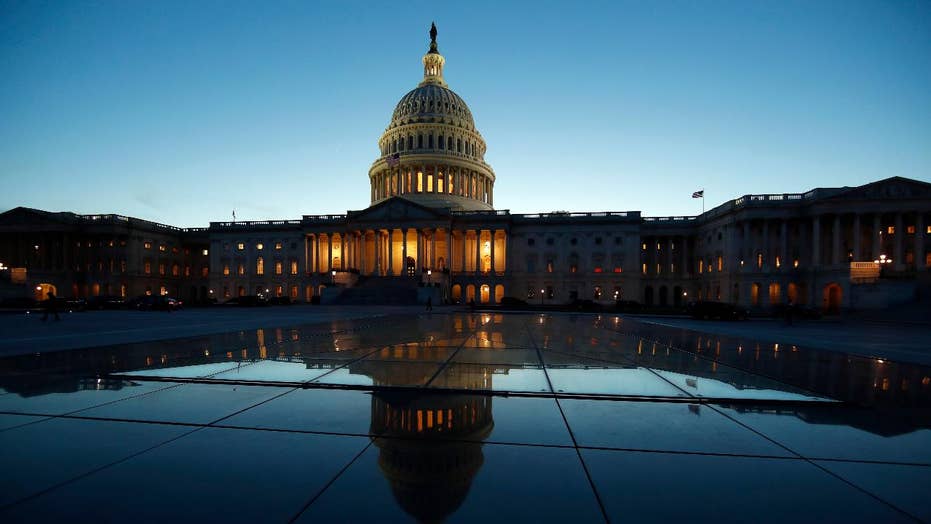 Balance of power on Capitol Hill

The Senate has passed a bill to overhaul the process for handling sexual assault and harassment claims in Congress.

The bill holds lawmakers, including those who leave office, financially liable for settlements resulting from harassment and retaliation. It also eliminates mandatory counseling and mediation for victims, and gets rid of a "cooling off" period that they are now required to observe before filing a lawsuit or requesting an administrative hearing.

The push for the legislation took on new urgency in the past year as more than a half-dozen lawmakers resigned amid allegations of sexual misconduct.

The legislation passed the Senate Thursday by unanimous consent. It is expected to pass the House before the end of the year and be signed into law by President Trump.