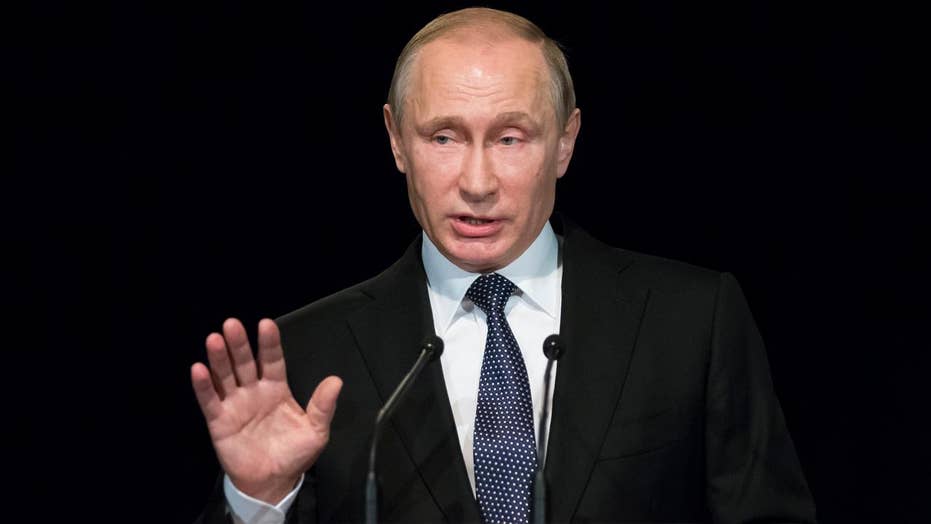 Why did Russia meddle during the 2016 election?

FBN’s Kennedy discusses why Russia meddled during the 2016 election and how America should deal with the problem.

Top Senate Intelligence Committee lawmakers on Tuesday called Russia “relentless” in its attempt to meddle in the 2016 U.S. elections and warned that state election officials need to strengthen their safety nets against future cyberattacks ahead of the midterm elections in November.

Senate Intelligence Committee Chairman Richard Burr, R-N.C., and Virginia Sen. Mark Warner, the top Democrat on the panel, previewed some of the committee's recommendations for improving the nation's election infrastructure at a bi-partisan news conference.

“We’ve got to get some standards in place,” Burr said.

Among other things, the committee recommended that Congress "urgently pass" legislation to boost assistance to states and establish a voluntary grant program. It also recommended that Washington "clearly communicate" that attacks on elections are hostile and to "respond accordingly."

“At a minimum, any machine purchased going forward should have a voter-verified paper trail and no WiFi capability,” the draft summary states.

The news conference took place moments after the White House confirmed President Trump congratulated Russian President Vladimir Putin on his recent re-election win. The victory raised some eyebrow after video emerged of what appeared to be people stuffing ballot boxes.

At Tuesday’s press conference, both Republicans and Democrats were united in their belief Russia tried to influence the U.S. elections.

"The Russians were relentless in their attempts to meddle," Sen. Susan Collins, R-Maine, told reporters.

Russian agents targeted election systems in 21 states ahead of the 2016 general election, the Department of Homeland Security has said, and separately launched a social media blitz aimed at inflaming social tensions and sowing confusion.

DHS took nearly a year to inform the affected states of hacking attempts, blaming it in part on a lack of security clearances. Lawmakers in both parties have pressed the department on why it took so long.

“One of the most frustrating things is that in the aftermath of the hacking, it took the Department of Homeland Security nearly nine months nine months to notify the top election officials that their states and systems had been messed with,” Warner said.

On Wednesday, the lawmakers are scheduled to hold a lengthy public hearing looking into attempted hacks on state elections systems in 2016 and the federal and state response to those efforts.

The committee has prepared a larger report on the issue, one of what could be several reports to come out of the committee's investigation into Russian meddling in the 2016 election.

Overall, experts say far too little has been done to shore up vulnerabilities in 10,000 U.S. voting jurisdictions that mostly run on obsolete and imperfectly secured technology.

However, there is no evidence that any hack in the November 2016 election affected election results, but the attempts spooked state election officials who sought answers about how their systems had been potentially compromised.

Warner has said he thinks the process to prevent such hacking needs to be more robust, especially since Trump has not addressed the matter as an urgent problem.

"We've got bipartisan agreement we have to do something on this," Warner said earlier this year.

The Senate intelligence panel has put off making any assessments about whether Trump's 2016 campaign in any way coordinated with Russia. Though that is one part of the panel's investigation, Burr and Warner have decided to focus on less controversial issues where all members agree. 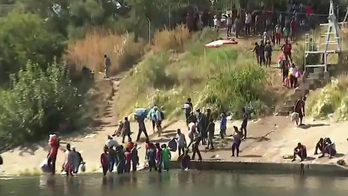 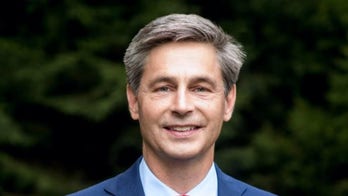