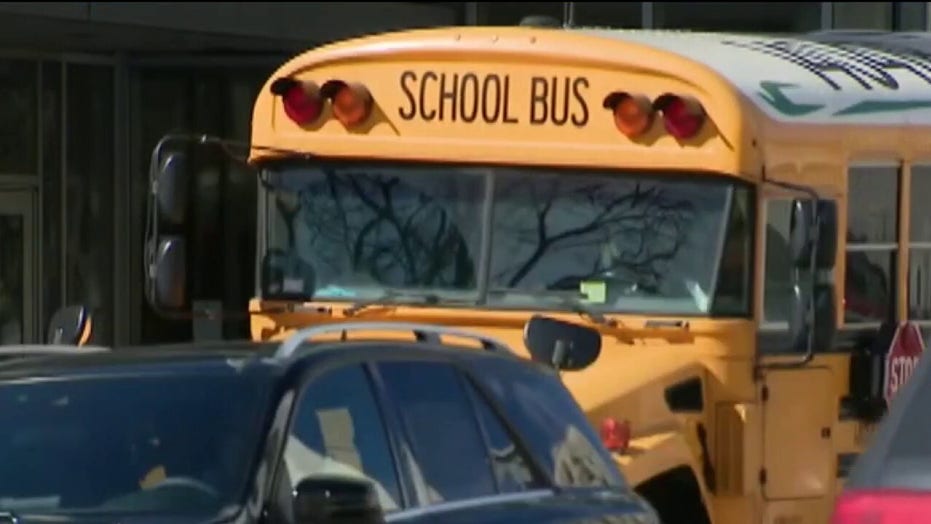 "It's a good step in the right direction around reframing how we prioritize education," Matt Frendewey, vice president of Yes Every Kid, an education reform organization, told Fox News. "It really raises the important question of 'why aren't we prioritizing funding students first rather than funding systems and institutions first, which is historically how we fund education in this country.'"

Democratic leadership already decried the school choice proposal as one of the bill's "poison pills." The American Federation for Teachers said the legislation will provide more tax breaks for the wealthy to send children to private schools while leaving public schools to suffer during the pandemic because of no additional funding for state and local governments and other provisions.

July 28, 2012: Randi Weingarten, president of the American Federation of Teachers, speaks at a convention in Detroit, Michigan. (Reuters)

"It's basically a tax break for the rich," Randi Weingarten, president of the American Federation of Teachers, told Fox News. "It doesn't help create the conditions that we need in public schools to ensure that they're safe."

But Sen Ted Cruz, who believes school choice is the civil rights issue of the 21st century, touted the legislation for including several of his proposals to expand school choice.

"Now more than ever, families from all walks of life are seeing the need for real school choice," the Republican senator from Texas said. "If passed, this legislation will provide all families, of the over 50 million schoolchildren across America, with the flexibility and support they need to prevent their children from falling behind during these uncertain times."

Frendewey, the education reform advocate, wished Congress would go even further. He helped form a coalition of more than 70 organizations at www.fundeverykid.com to call on the government to fund education through students rather than school institutions, which would give families the option to use that funding for private schooling.

"I think we could really do more to help families, and I hope that Congress continues to examine those," Frendewey said.

The legislation is up for a procedural vote on Thursday. The main school-choice provisions are:

-- Expansion of 529 plans that would allow parents at K-12 public, private or religious schools to use the education savings accounts for two years to afford additional education expenses such as homeschooling, tutoring, and educational therapies for students with disabilities.

-- Giving parents more choice of schools by providing one-time, emergency funding for scholarship granting-organizations (SGOs) in each state for students to use for qualified education expenses, such as private school tuition and home-schooling expenses.

-- Establishing federal education tax credits for two years to encourage individuals and businesses to donate to nonprofit scholarship funds, which would expand elementary, secondary, and vocational education choices for students. The tax credit would be worth up to $5 billion annually.