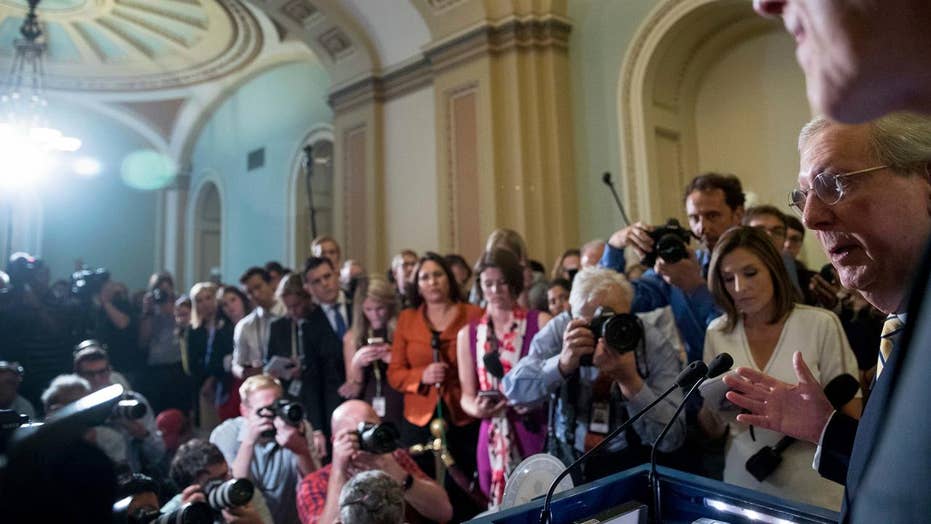 The Senate has blocked a wide-ranging proposal by Republicans to repeal much of former President Barack Obama’s health care law and replace it with a more restrictive plan.

Senators voted 57-43 late Tuesday to reject the plan in the first vote on an amendment to the bill. Those voting “no” included nine defecting Republicans.

The amendment vote portends a rough road ahead for GOP efforts to advance some form of ObamaCare replacement, even after the Senate narrowly revived the core bill in a dramatic test vote Tuesday afternoon. 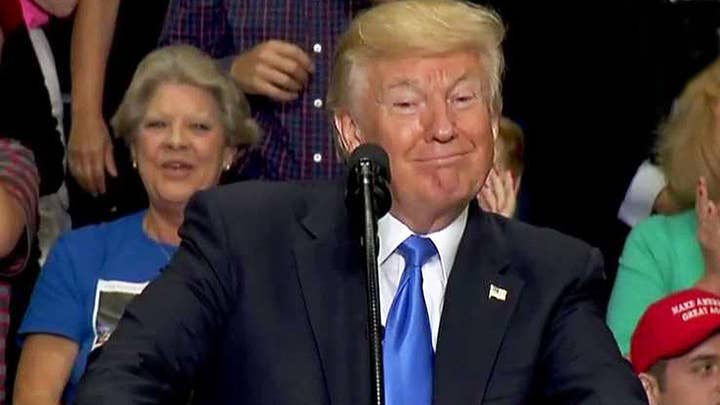 Senators planned to vote Wednesday on another Republican amendment repealing much of the health law and giving Congress two years to come up with a replacement. A combination of solid Democratic opposition and Republicans unwilling to tear down the law without a replacement in hand were expected to defeat that plan as well. 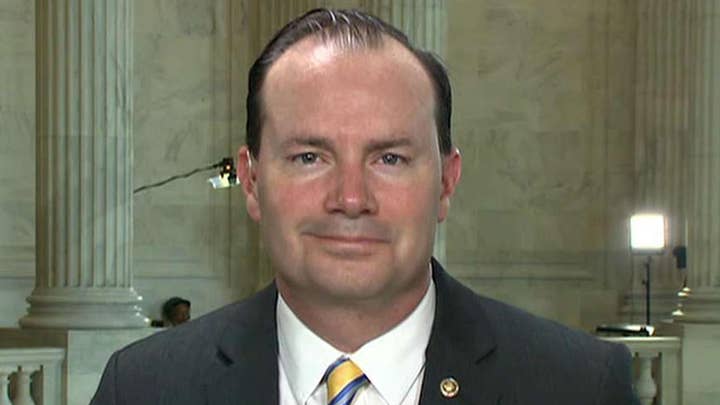 The list includes both moderates and conservatives. The vote underscored problems Republicans will have in winning enough votes to recast Obama’s statute.

The rejected amendment was centered on language by McConnell, R-Ky., erasing Obama's tax penalties on people not buying insurance, cutting Medicaid and trimming its subsidies for consumers.

The vote came after a high point in the chamber, when Sen. John McCain dramatically entered for the pivotal vote, his first since surgery and his cancer diagnosis in Arizona. Unified for once, Republicans and Democrats applauded and whooped for the six-term lawmaker. "Aye," he said, thumbs up with both hands, for the GOP vote to move ahead on debate.

"Any senator who votes against repeal and replace... they'll have a lot of problems," Trump said during a speech in Youngstown, Ohio.