"Senator Tim Scott is not just one of the strongest leaders in our Senate Republican Conference. He is one of the most inspiring and unifying leaders in our nation," Senate Minority Leader Mitch McConnell, R-Ky., said in a statement. "As Sen. Scott likes to say, he is living his mother’s American dream, and he has dedicated his career to creating more opportunity for our fellow citizens who need it most."

"Nobody is better at communicating why far-left policies fail working Americans. Senate Republicans are looking forward to this address from our distinguished colleague," he added. 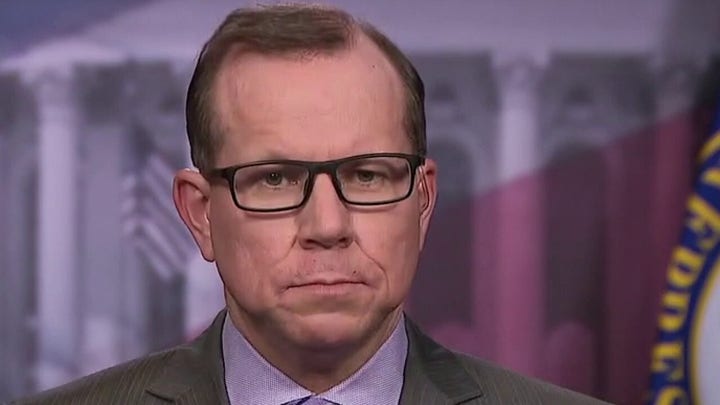 Biden is scheduled to address both chambers of Congress on his 98th day in office, much later than his recent presidential predecessors delivered their first speech. The speech will take place in the House chamber with social distancing and safety protocols in place due to the coronavirus pandemic.

Scott will deliver his rebuttal amid lengthy negotiations on President Biden’s proposal to spend roughly $2 trillion on infrastructure projects and other policy goals. Prominent Republicans have objected to the size of Biden’s spending plan, as well as his desire to increase taxes on corporations and the wealthiest Americans to cover its cost.

Party leaders are also locked in debate on the immigration crisis as the southern border, as well as separate pushes for gun control and federal legislation on law enforcement reform.

"I’m excited and honored for this opportunity to address the nation," Scott said. "We face serious challenges on multiple fronts, but I am as confident as I have ever been in the promise and potential of America. I look forward to having an honest conversation with the American people and sharing Republicans’ optimistic vision for expanding opportunity and empowering working families."

A limited number of lawmakers are expected to be allowed to attend the speech in person due to the COVID-19 protocols. Earlier this week, several House GOP lawmakers called on Speaker Nancy Pelosi, D-Calif., to postpone the speech and allow more people to attend.

The minority party traditionally delivers a rebuttal whenever the president makes a speech to Congress. When former President Donald Trump delivered his final "State of the Union" address in February 2020, Democratic Michigan Gov. Gretchen Whitmer delivered her party’s response.

Biden’s first speech to Congress is not considered a "State of the Union" address. Those addresses are usually scheduled about one year into a president’s term.