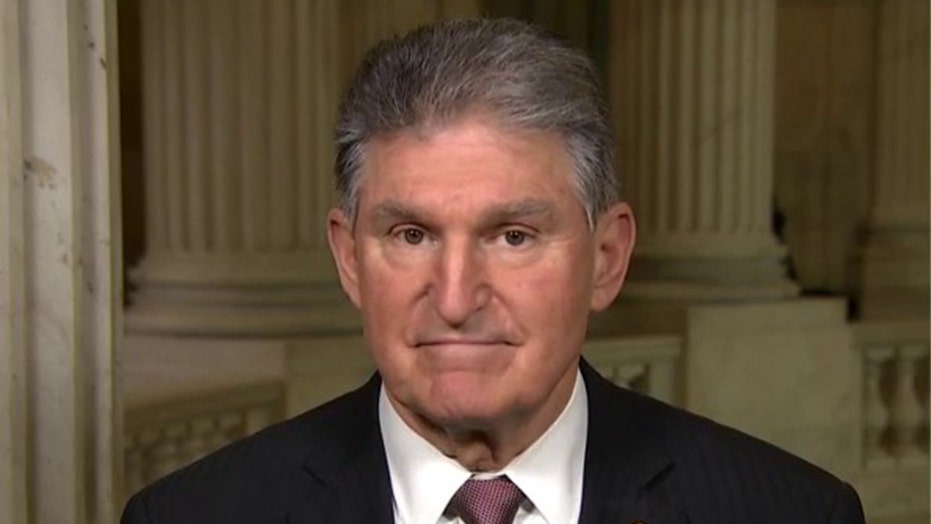 Sen. Manchin: We need all the evidence and all the witnesses

Sen. Joe Manchin, D-W.Va., one of the most moderate Democrats in Washington, said Wednesday morning that he would be open to calling Hunter Biden, the son of former Vice President Joe Biden, as a witness in the impeachment trial of President Trump.

On MSNBC's "Morning Joe," Manchin said that he believed the younger Biden might have information that could be relevant to the impeachment inquiry and that it would be improper for the Senate to shield somebody from scrutiny in the trial just because of their party.

"I think so, I really do," he said when asked whether Biden was a relevant witness. "I don't have a problem there because this is why we are where we are. Now, I think he can clear himself, what I know and what I've heard. But being afraid to put anybody that might have pertinent information is wrong, no matter if you're a Democrat or Republican. And not go home and say, 'well I protected one I was afraid,' No! If it's relevant, it should be there."

Some Republicans have argued that Biden is a relevant witness to the impeachment trial because he might be able to testify to potential corruption at Burisma Holdings, a Ukrainian gas company where he previously sat on the board, and his father's motives for pushing the country to fire the allegedly corrupt prosecutor who had previously investigated Burisma.

If there is Biden corruption, Republicans argue, then Trump was correct to ask Ukrainian President Volodymyr Zelensky to investigate the family.

Trump's request that Zelensky investigate the Bidens is at the heart of the impeachment saga. Democrats argue that the request, which came as the U.S. was withholding almost $400 million in military aid from the country, was based on little or no evidence and a corrupt solicitation for electoral help. Republicans say Trump had the right to request investigations, and that the aid was eventually delivered without investigations.

The GOP case that Hunter Biden could have information which would support Trump's case has found at least one pair of sympathetic ears among Democrats, but others in the party aren't swayed. Sen. Ed Markey, D-Mass., dismissed Manchin's comments in an appearance on CNN Wednesday.

"Hunter Biden is not on trial, Joe Biden is not on trial, Donald Trump is on trial," Markey said. "Hunter Biden doesn't have any relevant -- that's the keyword, relevant -- information about anything that Donald Trump was doing to extort an investigation of the Biden family out of the Ukrainian government ... it's a way to distract and ultimately to deny the factual core of the charges made against Trump." 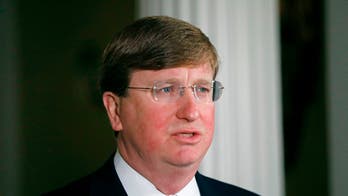