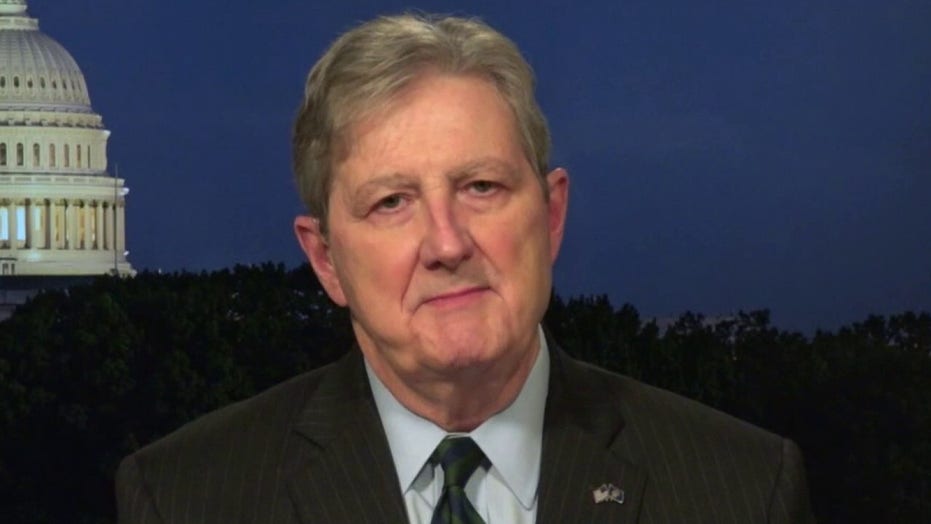 The Democrats “think justices are just politicians in robes,” said. John Kennedy, R-La., on Wednesday, pushing back on some Democrats' calls to pack the Supreme Court.

Kennedy told “The Ingraham Angle” that though Senate Minority Leader Chuck Schumer, D-N.Y., has discussed court packing and telling everyone the vacancy should not be filled in an election year, the “constitutional provisions on filling a Supreme Court vacancy are unaffected by the electoral calendar.”

“I want to make it clear we're going forward. And anyone who thinks Sen. Schumer would not do the same thing if the shoe were on the other foot probably also believes Jimmy Hoffa died of natural death,” Kennedy said.

Rep. Jim Jordan, R-Ohio, submitted legislation to Congress late Tuesday that would prevent any party from “packing” the court and limit the Supreme Court to nine justices.

“Any attempt to increase the number of Justices of the Supreme Court of the United States or ‘pack the court’ would undermine our democratic institutions and destroy the credibility of our nation’s highest court,” Jordan wrote in the resolution.

President Trump announced on Twitter on Tuesday that he will be declaring his nominee for the Supreme Court Saturday, a move Democrats have called unjust based on Senate Republicans' claims in 2016 that a Supreme Court justice should not be replaced during an election year. 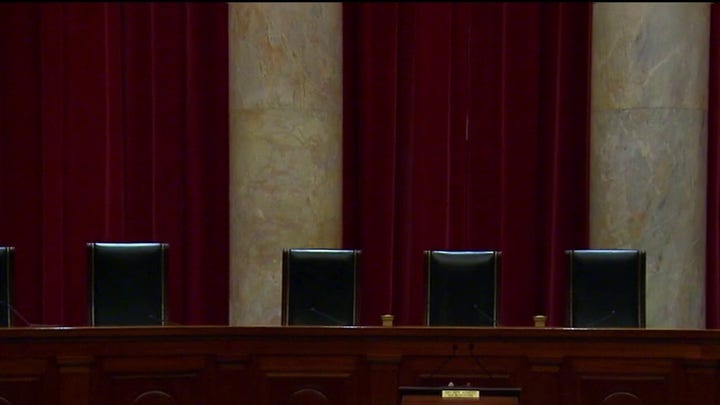 Kennedy said the Democrats are threatening to "hurt Americans" if they can't shift the court in their favor.

Kennedy went on to say, "They ought to have their head in a bag. And that's just further demonstration of the fact that they don't understand the role of the United States Supreme Court. They think justices are just politicians in robes. They think justices have the right to rewrite the Constitution every other Thursday to advance a political or social agenda that they can't get by the voters. And that's not why our founders set up the United States Supreme Court or any of our federal courts.”