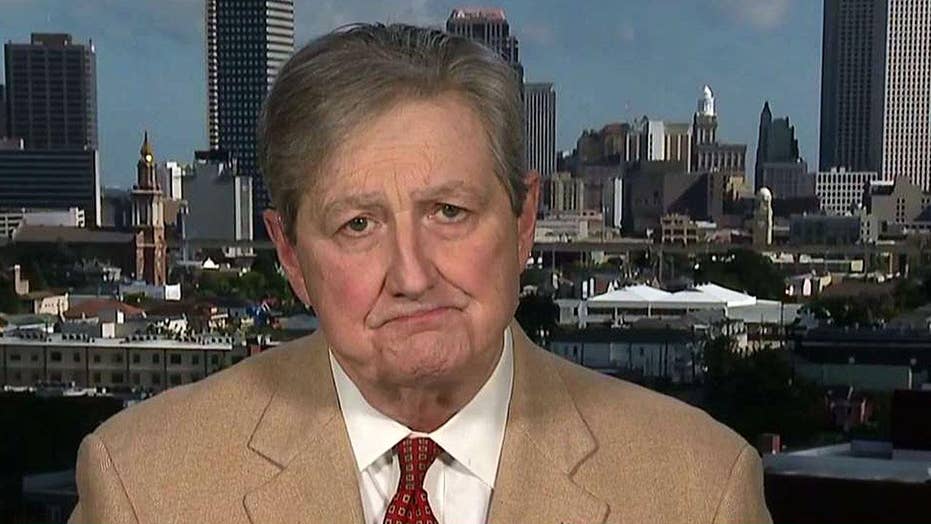 Republican Sen. John Kennedy reacts on 'America's Newsroom' to White House counsel Don McGahn being subpoenaed to testify on Capitol Hill and clarifies his comments on the DNC server hacking in 2016.

Sen. John Kennedy, R-La., on Sunday walked back an erroneous comment he made last weekend touting the debunked theory that Ukraine hacked the Democratic National Committee's emails in 2016, but then quickly followed that up with another unproven theory accusing former Ukrainian President Petro Poroshenko of actively working for Hillary Clinton in her 2016 presidential run.

Speaking on NBC’s “Meet The Press,” Kennedy admitted he was wrong when he told Chris Wallace on “Fox News Sunday” last week that Ukraine could have been responsible for meddling in the 2016 presidential elections.

“I walked it back because I was wrong,” Kennedy said, adding that he thought Wallace asked if Ukraine had meddled in the U.S. elections, not about discredited theories of Ukrainian hacking. “I went back and looked at the transcript and realized Chris was right and I was wrong.” 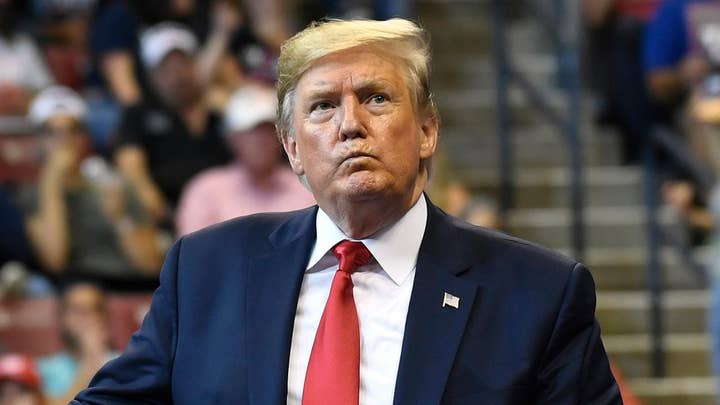 Kennedy, however, went on to make another unfounded accusation when he accused Poroshenko of “actively” working with former Secretary of State Hillary Clinton during her White House bid in 2016.

A flabbergasted NBC anchor Chuck Todd countered that the only other person pushing this narrative of Ukrainians working to get Clinton elected is Russian President Vladimir Putin. 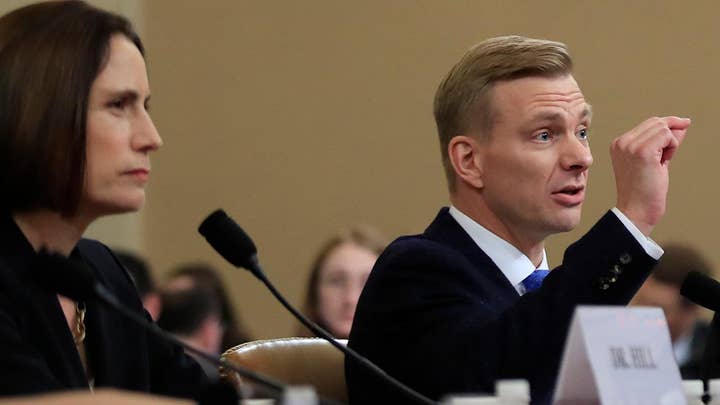 “You've done exactly what the Russian operation is trying to get American politicians to do,” Todd said. “Are you at all concerned that you've been duped?”

Kennedy countered naming a number of news publications who have reported on the theory, including the Financial Times, the Washington Examiner and Politico. A 2017 Politico article has been widely referenced in supporting claims of a pro-Clinton bias from Poroshenko and the government in Kiev at the time.

“You should read the articles,” Kennedy said. “They're very well documented.”

Politico’s reporting since the 2017 article has stated that “no evidence has emerged” to support the claims that Ukrainian officials were working with the Clinton camp. In a statement to the Washington Examiner, the news website added that the previous reporting indicated that Ukraine worked with intermediaries at the DNC to spread dirt on then-candidate Donald Trump.