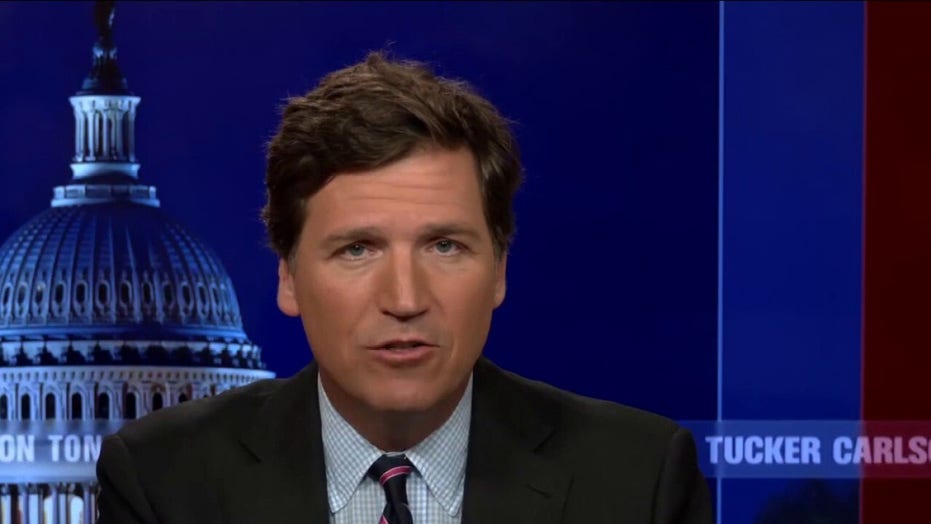 Sen. Kirsten Gillibrand, D-N.Y., introduced an amendment to the 2022 National Defense Authorization Act (NDAA) last week that would establish an office in the Department of Defense to study UFOs, or unidentified aerial phenomena (UAP).

Gillibrand's amendment would expand upon Section 1652 of the NDAA by establishing the "Anomaly Surveillance and Resolution Office," the head of which would be in charge of "developing procedures to synchronize and standardize the collection, reporting, and analysis of incidents, including adverse physiological effects, regarding unidentified aerial phenomena across the Department and intelligence community."

In this May 10, 2019, file photo, Democratic presidential candidate Sen. Kirsten Gillibrand, D-N.Y., talks with guests during a campaign stop at a coffee shop in Derry, N.H. (AP Photo/Charles Krupa, File)

Such information would also be collected in "a centralized repository."

The office would also coordinate with U.S. allies, NASA, the Federal Aviation Administration (FAA) and the Departments of Energy and Homeland Security regarding their discoveries.

If passed, Gillibrand's amendment would also require the new office to submit unclassified reports about its findings. Special attention would be paid to the "characteristics and performance of [UFOs] that exceed the known state of the art in science or technology."

Gillibrand's office did not immediately respond to Fox News' request for comment.

UFO EXPERTS ON INTELLIGENCE REPORT: ‘WHATEVER THIS IS, IT IS MORE COMPLEX THAN WE CAN POSSIBLY IMAGINE'

The report, which was ordered by Congress last year, examined 144 reports of UAPs from U.S. government sources since 2004.

Eighty of the reported incidents were observed with multiple sensors, including "radar, infrared, electro-optical, weapon seekers, and visual observation."

"Unusual UAP movement patterns or flight characteristics" were observed in 18 of the reported incidents, including the ability to "remain stationary in winds aloft, move against the wind, maneuver abruptly, or move at considerable speed, without discernible means of propulsion."

U.S. intelligence analysts could only explain one of the sightings in the report, which was identified as a large balloon deflating.