Cotton: Democrats are being 'sore winners' ahead of Biden inauguration

Many Democrats have likened the president’s supporters to terrorists following the deadly riot at the Capitol on Jan. 6, with retired U.S. Army Gen. Stanley McChrystal comparing them to the jihadist group Al Qaeda in Iraq.

"That kind of rhetoric ... is obviously exaggerated and overheated and it needs to stop now," Cotton told host Tucker Carlson. "The Democrats are being very sore winners."

The senator posited that Democrats are still being "angry and aggressive" toward Republicans because their own agenda isn’t all that popular with the American people. 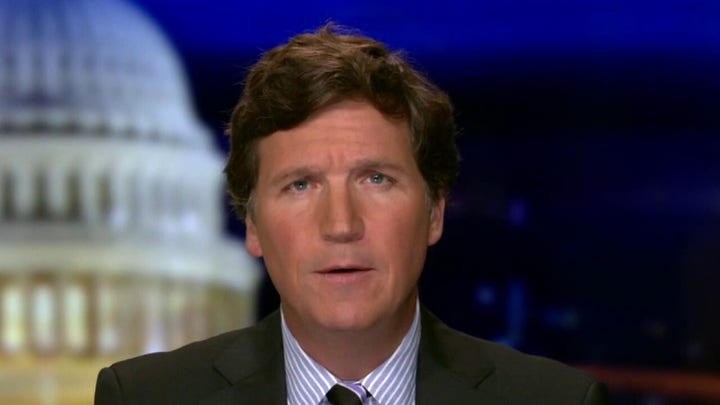 "Democrats and liberals ... control our media. They control business, increasingly. They control Big Tech. They control education," Cotton listed. "Politics and government is the one place where conservatives can have their voice heard.

"So what the Democrats want to do is use their narrow and probably fleeting majority to try to silence all opposition ... while also radically changing the rules of our democracy," he said.

Those rule changes, Cotton said, would include granting statehood to Washington D.C., eliminating the legislative filibuster and nationalizing voting laws.

Meanwhile, the senator vowed he will not stand for the silencing of his party and defended Trump supporters.

"Seventy-four million Americans ought not to be slandered based on the action of a couple thousand who participated in a violent mob at the Capitol two weeks ago," he said. "What those people need ... are Republicans and conservatives in the Congress, in the state legislatures, to stand up for their rights. And I promise you I will do that."