Sen. Amy Klobuchar, D-Minn, has separated herself again from the large field of progressive 2020 candidates by not endorsing free college tuition.

At a televised town hall in Manchester, N.H, a recent college graduate asked the senator about her thoughts on the student debt crisis.

"Would you be willing to stand with my generation and end the student debt crisis by free college for all and would you include undocumented and formerly-incarcerated people in that program?" he asked, adding that he wanted a “clear yes or no” answer.

Klobuchar said she wants to “make it easier to refinance” and extend Pell Grants to include more students. She also called on two-year community college to be free. She said she'd like to focus on kids that don't graduate high school. 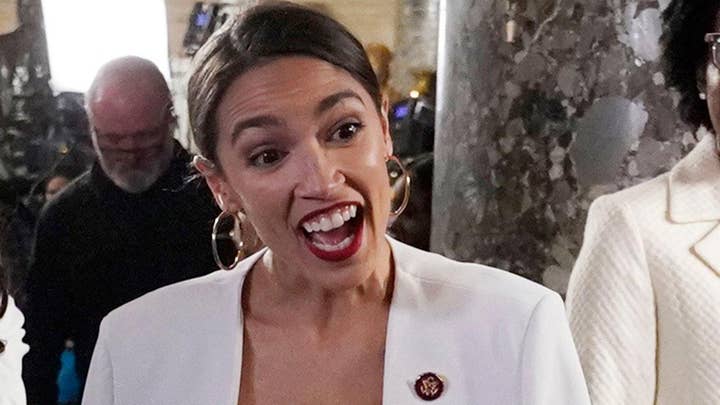 “No, I am not for free college for all,” Klobuchar answered. “I wish if I was a magic genie and could give that to everyone and we could afford it, I would.  I’m just trying to find a mix of incentives and make sure kids are in need- and that’s why I talked about expanding Pell Grants, can go to college and be able to afford it and make sure that people who can’t afford it are able to pay.”

This isn’t the first time Klobuchar has distanced herself from her liberal peers. She is one of very few Democrats who hasn’t endorsed the Green New Deal, calling the resolution an “aspiration” but that the goals are “very difficult” to meet in such a short period of time.