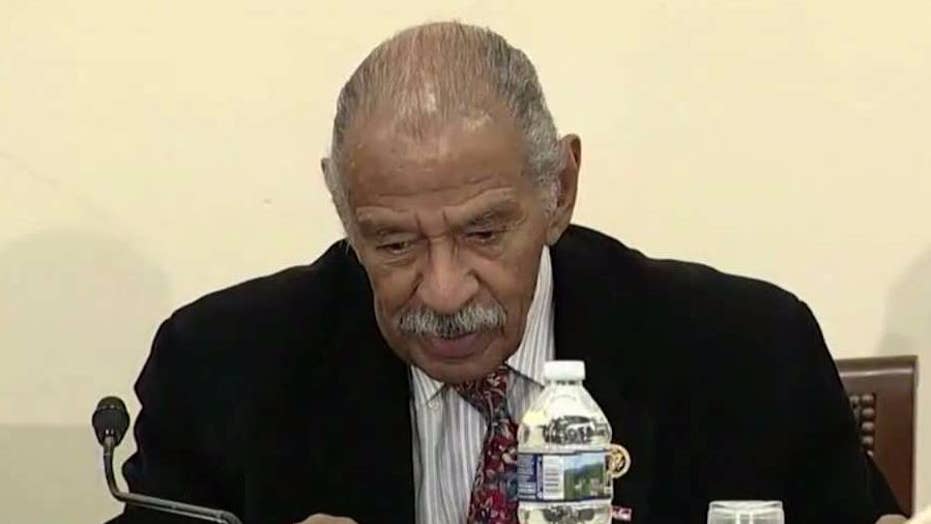 A second member of the Conyers family has filed papers in Michigan to seek the U.S. House seat recently vacated by longtime Democratic lawmaker John Conyers.

Party primaries will be held in August, with the special election to fill the remainder of the elder Conyers’ term set for November.

The elder Conyers, 88, resigned in December amid sexual harassment allegations. He cited health reasons in leaving the post he had held since 1964.

Conyers III, meanwhile, has denied accusations of domestic violence made against him in February, when he was arrested by Los Angeles police, the Detroit News reported.

Prosecutors ultimately declined to pursue charges against Conyers III, citing a lack of third-party witnesses to corroborate a woman’s claims against him, the newspaper reported.

The Associated Press contrinuted to this story.