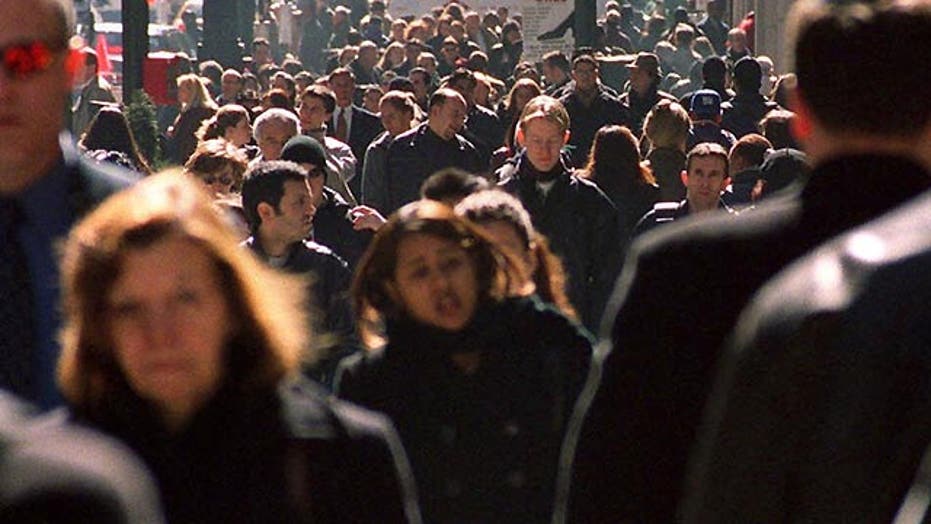 Health and Human Services Secretary Kathleen Sebelius may recently have had her own embarrassing moment akin to President Obama's promise that everyone could keep their health plan and their doctor, no matter what.

Discussing the impact of ObamaCare on jobs, she said last week in Orlando, “There is absolutely no evidence and every economist will tell you this, that there is any job loss related to the Affordable Care Act."

But Sebelius herself, using discretion granted her by the Affordable Care Act, cut the maximum allowed by law from home health care funds. The cuts were deep enough that officials offered a damaging prediction of the impact saying, it was estimated that approximately 40 percent of providers would have negative margins.

And companies with negative margins don't last long -- or have to cut workers.

Dan Weber, head of the Association of Mature American Citizens, says "forty percent will be put into the red and anyone who has a brain in their skull knows that they're going to have to cut jobs and reduce services in order to make up the money."

In fact, those cuts put in jeopardy 498,000 jobs of home health care workers who work just for that 40 percent of firms that will be forced into the red -- the kind of home health workers who allow Yvonne Wightman, 98, to avoid expensive hospital or nursing home stays by getting care at home.

"If she fell like she has a few times," says her daughter, Janet Connor, "typically you go to the ER, but because we can call a nurse to come, they can do the wound care here. Because she did have a fall, and it was a bad wound. We didn't go anywhere we just had people come and dress it at home."

Her mother also came down with pneumonia and was treated at home, but Janet needed help caring for her and turned to home health care workers, again avoiding expensive alternatives.

“Physical therapists and nurses were both here to assist me to get her to the potty and so forth," says her daughter. "So I couldn't have done it without help, but it was over in about a week, she was well. So she didn't have to be hospitalized."

Dr. David Fisher, author of “How to Keep Mom (And Yourself) Out of a Nursing Home - Seven Keys to Keeping Your Independence,” does what doctors did decades ago. He actually makes house calls to check on elderly patients who get sick.

But he can't be everywhere, so he relies on home health care workers to alert him when someone in their care needs to be seen, acting as his first line of defense.

"Often they can alert me to a problem that could be happening with a patient, he says." And they really help me carry out the plan of care for the patients to help them stay at home."