Hundreds of Seattle residents spoke up about proposals to “Defund the police” during a city council budget meeting on Wednesday, according to reports.

The council is considering a plan that could slash the budget of the city’s police department by 50 percent – resulting in layoffs for hundreds of officers – all as Seattle deals with the coronavirus outbreak and frequent riots and other unrest since the May 25 death of George Floyd in police custody in Minneapolis.

While the “Defund the police” effort was initially popular in the city, opponents of the plan have been growing more vocal, Q13 FOX of Seattle reported.

“Defunding the police is a radical experiment that will hurt the vulnerable.”

In addition, the Seattle Police Officers Guild, the union representing police, said it has collected more than 20,000 signatures on a “Stop Defunding” petition, the station reported.

But proponents of the “Defund the police” plan say it would be part of an effort to repair race relations in the city following years of excessive force against minorities and other claims of mistreatment.

“Nothing less than defunding will begin to heal the violence committed by police against Seattle’s Black, Brown and Indigenous communities,” said another of the estimated 300 people who signed up to address the council in a process that took about three hours, Q13 FOX reported.

Seattle has been an epicenter of the rioting that has been seen in many cities across the U.S. The unrest there has included the infamous “CHOP” (Capitol Hill Organized Protest) zone, in which protesters took over about six blocks of the city’s Capitol Hill neighborhood, looking to establish a “police-free” area – until the city ultimately regained control, but not before at least two fatal shootings took place.

The city – along with Portland, Ore., Chicago, and other locations – has taken criticism from President Trump and other Republicans, who have portrayed Democratic leaders in the cities as enablers of the rioting and destruction rather than law enforcers who are dedicated to maintaining public safety. 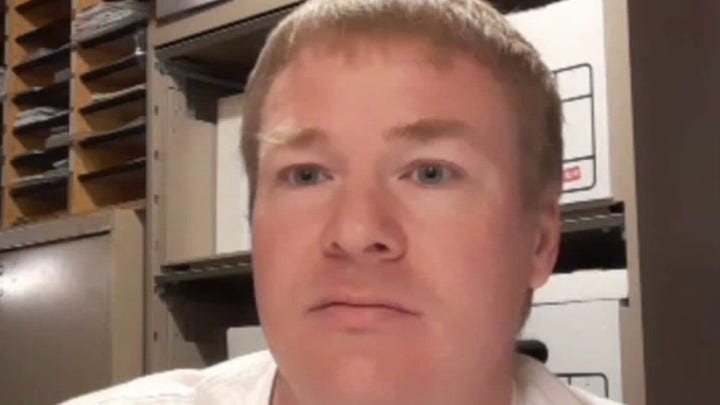 Earlier Wednesday, Seattle police union leader Michael Solan, on Fox News’ “America’s Newsroom,” lashed out against Mayor Jenny Durkan, who had claimed on CNN on Monday that President Trump was using federal agents in Seattle and other cities “as a political tool” in what she described as a “dry run for martial law.”

Solan countered: “Clearly what the dry run for Seattle was, the [CHOP] experience where multiple people were shot and killed."

Currently, a veto-proof majority on the city council supports the cuts to the police department – despite polls showing that public support is split, Q13 FOX reported.

Council members have been revising the current year’s budget to account for the coronavirus outbreak. On Friday they are scheduled to begin debating the plans for police-related cuts, with a vote on a revised city budget for the remainder of the year set to take place Aug. 10, the station reported.