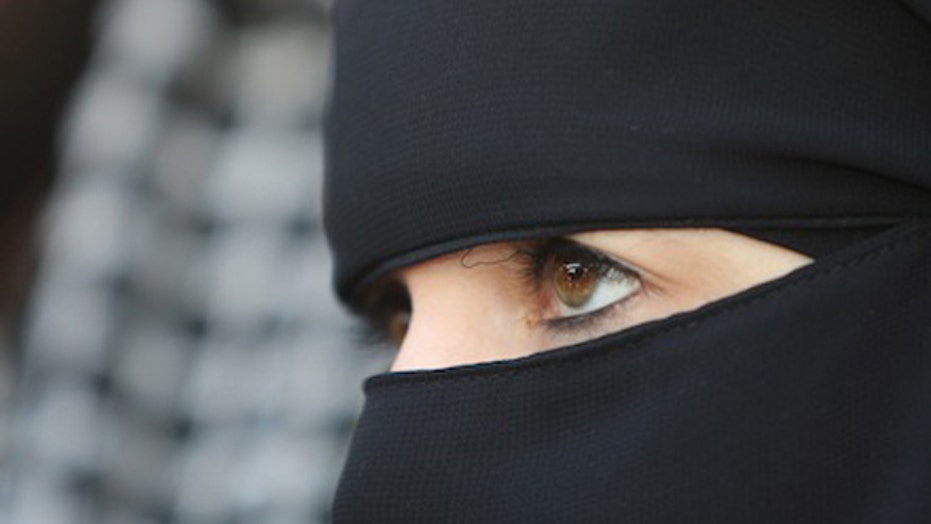 WASHINGTON – A proposal in Seattle meant to increase homeownership among Muslims by offering financing compliant with strict Islamic law -- known as Sharia -- is gaining ground in the latest test for local leaders trying to accommodate diverse religious beliefs.

"We will work to develop new tools for Muslims who are prevented from using conventional mortgage products due to their religious beliefs," Seattle Mayor Ed Murray said during a press conference July 13.

"Sharia," which comes from the Koran and means "the right path," prohibits the payment of interest -- the primary way lenders earn. Many of Seattle's 30,000 practicing Muslims, therefore, are hard-pressed to find Sharia-compliant financing options when buying homes, making large purchases or starting a business.

A Seattle housing committee suggested community and business leaders find a way to help them, a push the mayor endorsed. Seattle is just the latest to explore financing options for devout Muslims -- following in the footsteps of Chicago. But the move to offer Sharia-compliant financial products has drawn fire. Critics have warned that it opens the nation's financial system to Islamic radicals and terror groups, providing a mechanism for money laundering.

"You may defend your decision to offer Sharia products and will probably state that they have no real ties to Sharia law, and therefore pose no threat. You are wrong," the lawmakers wrote in the Dec. 18, 2008 letter. "Like Britain, the way to America's legal code is through its wallet, and if Sharia law gains a strong footing in the United States, it will be through Sharia finance and Sharia products."

The Thomas More Law Center, a nonprofit law firm that promotes conservative Christian values, sued then-Treasury Secretary Henry Paulson and the Federal Reserve in 2008 over AIG's actions. The suit argued that it was unconstitutional for AIG to offer Sharia-compliant products because the federal government had bailed out AIG with $170 billion in taxpayer money, and that by promoting Sharia products, it forced Americans to comply with Sharia law. The suit failed.

Some also claim that adjusting existing regulations to benefit one group -- in this case, Muslims -- essentially is reverse discrimination.

Others, however, like Flip Pidot, CEO at American Civics Exchange, believe that loosening financial structures are "a step in the right direction toward a less fettered financial market."

He cautions that if this is a "special carve-out for those who claim Sharia-compliance or if it's in any way subsidized or otherwise made easier for a specific subset ... [the program] becomes more of a problem." But, Pidot told FoxNews.com's "Strategy Room," it's a good idea if this just removes a "barrier" and allows lenders to reach "an unmet section of the would-be homeowners."

A basic building block of Sharia-compliant financing is "murabaha," where "two parties agree to trade at a price equal to the cost plus mark-up or profit," Rice University professor Mahmoud Amin El-Garnal said in a 2014 Council on Foreign Relations report.

Here's how a Sharia-compliant sale might work between a bank and a Muslim homebuyer: The bank agrees to buy and hold clear title to the house, then enters into a contract to sell the house at an agreed-upon mark-up price that includes profit. The buyer agrees to pay the sale price in installments, or one lump sum. The markup rate is calculated  to compete with prevailing interest rates, so the buyer's monthly payment is roughly equal to what a traditional lender might charge for a loan that combines principle and interest.

While Seattle leaders want more lenders taking part in the Sharia program, there are some already offering such unconventional financing. Seattle-based Halal Inc. advertises on its website that "instead of starting with a flawed system and trying to 'make a fit,' we took the perfect system ordained by Allah and created a legal framework for it." Multiple calls to Halal Inc. by FoxNews.com for comment were not returned.

The sector has grown to more than $1.6 trillion in assets worldwide over the past three decades. Analysts see the potential for even greater growth as the Muslim population grows in the U.S. and Europe, attracting the attention of other financial heavyweights like HSBC and Goldman Sachs.

"Global Islamic financial assets have soared from less than $600 billion in 2007 to more than $1.3 trillion in 2012, an expansion rooted in the growing pool of financial assets in Muslim-majority countries driven by consumer demand for products that comply with religious codes," according to the 2014 report by the Council on Foreign Relations.