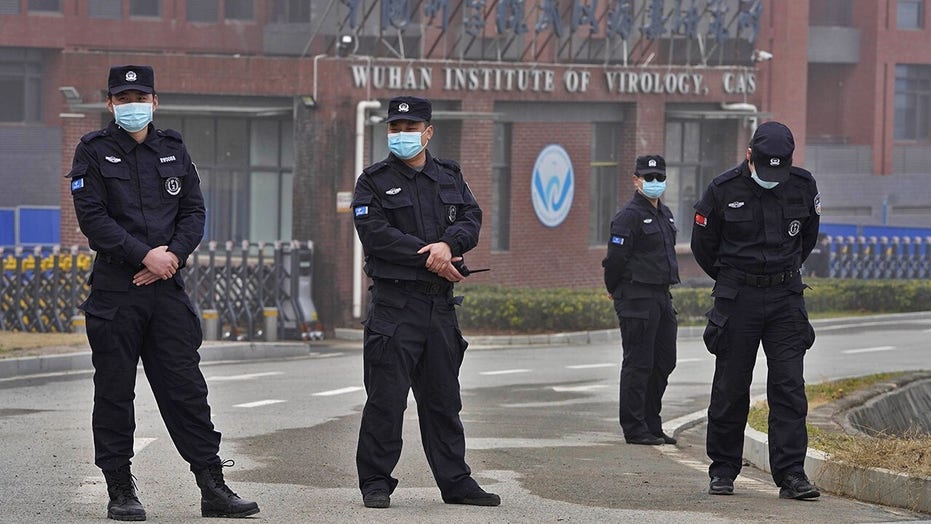 Scientists claim they were silenced over COVID lab leak theory

Some scientists have begun speaking out about efforts to silence researchers who raised concerns about the possibility that COVID-19 could have originated in a Chinese lab.

"It shot from every direction from people who we now know were actually thinking exactly the same thing but have chosen to say the opposite, which is extraordinary," Australian Dr. Nikolai Petrovsky, a Flinders University Medicine professor, told Fox News of the backlash he received for voicing concerns that the pandemic may have originated in a lab.

Petrovsky was not alone, according to reporting from Fox News' Benjamin Hall, who spoke with scientists from Israel, the U.S., Australia, Germany, the U.K., Australia and Germany. The scientists told Fox News that they received backlash and resistance to getting their work published, even from those who quietly believed in the possibility of the "lab-leak theory."

"It's taken two years for that to finally come out and be exposed," Petrovsky said.

The scientists say that there was a top-down effort aimed at protecting the scientific community from negative public attention, with fears spreading among scientists that a public realization that the pandemic may have spread due to gain-of-function research in a lab could hamper future experiments.

Many in the scientific community who attempted to speak out about COVID-19's origins were labeled conspiracy theorists in the media and by fellow scientists early on in the pandemic, even though the possibility of human error has now gained renewed attention from experts.

The scientists expressed fear to Fox News that the silencing of such voices has led to little change, with gain-of-function research continuing both in the U.S. and abroad despite growing calls for international regulation.

But the scientists expressed outrage that there was more of an effort by China, some scientists and media to cover up how the pandemic may have started, leaving little hope for a push for stricter regulation.