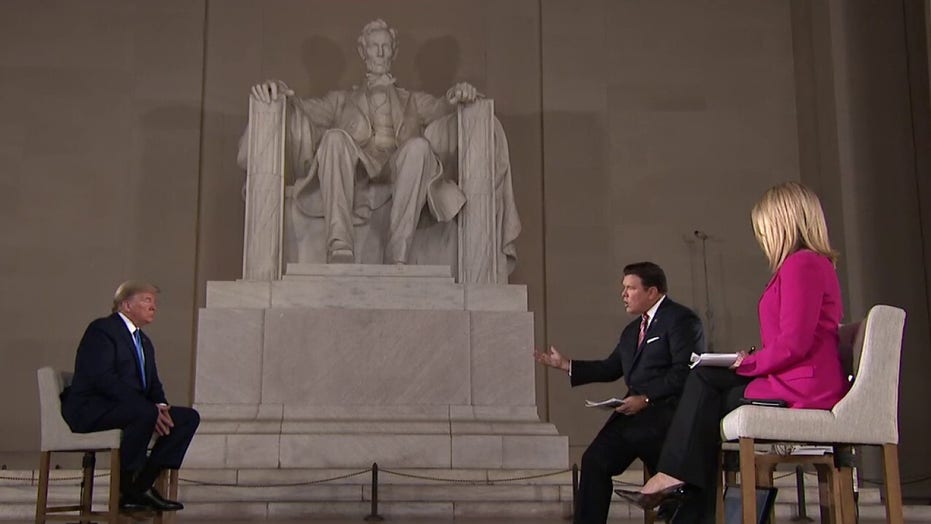 Senate Democrats said Tuesday that President Trump's testing blueprint is insufficient and called on the administration to outline a national strategy so the country can safely begin to reopen.

"We are deeply troubled by the lack of detail and strategy in your testing blueprint, and we fundamentally reject the notion that the federal government bears this little responsibility in increasing testing capacity," the senators wrote to Trump.

The White House must submit to Congress by May 24 a national testing plan under the coronavirus response legislation signed into law last month aimed at helping small businesses. The nearly $500 billion legislative package includes $25 billion for testing, which the Democrats urged Trump to quickly allocate.

During a visit to the Centers for Disease Control and Prevention on March 6, Trump touted the U.S. testing efforts and argued then America already had plenty of "beautiful" tests.

"Anybody who wants a test can get a test," Trump said at the time.

While testing has ramped up since then, governors and health experts have warned there's still not enough tests to check everyone to see if they have coronavirus before they head back to work and school. Trump has sought to put the responsibility of testing on local governments, but the states argue they need federal help to secure enough testing kits and supplies so they can safely quarantine and treat the sick.

"The Trump administration must not shirk its responsibilities and leave states and Tribes to fend for themselves," the senators wrote.

The U.S. is averaging about 240,000 tests per day, with more than 7 million people tested total. Harvard researchers predicted at least 500,000 to 700,000 tests daily would be needed to reopen the economy.