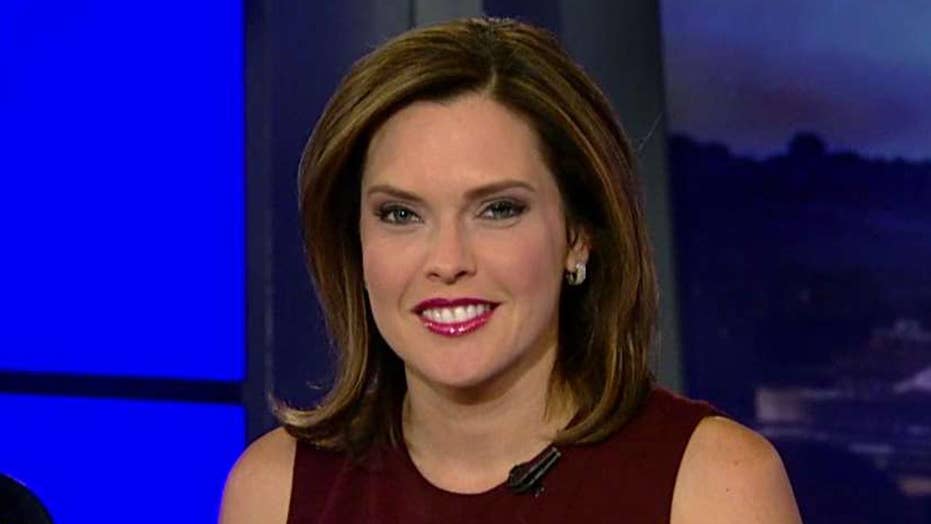 Mercedes Schlapp told “Special Report with Bret Baier” viewers Tuesday that the transition between Presidential Administrations is “a bit chaotic.”

“I think what you're learning in this transition, period, is the fact that there's many voices involved, many influencers,” said Schlapp. “There's a lot of strong opinions on where people should go.”

President-Elect Donald Trump is in the process of determining who will fill the top cabinet positions in his Administration. Schlapp believes former New York City Mayor Rudy Giuliani and adviser to Trump throughout his campaign will have his pick of positions.

“He has been with Trump through good, bad, ugly and so he obviously will be favored to maybe be at the Department of State,” Said Schlapp. “I thought for Giuliani it would make sense for him to move on with either Department of Homeland Security or Attorney General, but obviously, he put that off the table pretty quickly.”