The House Intelligence Committee announced plans Friday to subpoena Felix Sater, after the Russian-born real estate developer tied to the Trump Organization's past plans to build a Trump Tower in Moscow failed to appear for an interview on Capitol Hill.

“The Committee had scheduled a voluntary staff-level interview with Mr. Sater, but he did not show up this morning as agreed,” Patrick Boland, spokesman for Chairman Adam Schiff, D-Calif., said in a statement. “As a result, the Committee is issuing a subpoena to compel his testimony.”

Sater was slated to testify in private with committee staff and reportedly planned to share information on his work with former Trump personal attorney Michael Cohen and their efforts to build a Trump property in Russia.

Sater’s testimony was scheduled as part of the panel’s continued investigation into Russian interference in the 2016 presidential election. Former Special Counsel Robert Mueller said there was no evidence of a criminal conspiracy between Russia and members of the Trump campaign, but said there were dozens of contacts between the two. Schiff has vowed to investigate some of those contacts.

The chairman has said he wants to question Sater and “other witnesses related to Moscow Trump Tower” in future interviews.

TRUMP'S REAL ESTATE PROJECT: EVERYTHING TO KNOW ABOUT THE ABANDONED MOSCOW DEAL

That project, ultimately unsuccessful, was originally floated in 2015. Sater was supportive of the construction and allegedly pushed for the building to include a $50 million penthouse for Russian President Vladimir Putin, according to BuzzFeed News. 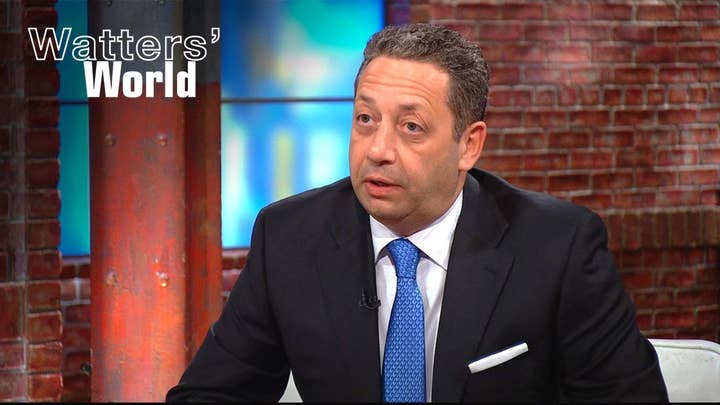 A source told Fox News that Trump was unaware of Sater’s plans to include a unit for Putin, saying the president thought it would have been a “stupid idea”—and he'd “never heard of” it.

The Trump Tower Moscow project was scrapped in 2016 but caused headaches for the White House—especially when Mueller looked into the potential deal.

Last year, Cohen pleaded guilty to lying to Congress about the Trump real estate project. Cohen told lawmakers that the efforts and communications related to the project ended in January 2016, prior to the first primary contest of the 2016 presidential campaign, but the communications continued through June 2016.

Meanwhile, Sater this week had said he was willing to cooperate in further interviews and intended to give “complete and truthful answers” to any questions asked of him.

Schiff’s panel is hosting a series of hearings focused on the “counterintelligence implications” of Mueller’s report, with plans to host “fact witnesses, national security experts” and others connected to the Mueller investigation. Other Democrat-led panels are pursuing a similar approach, with some moving to hold Trump figures in contempt for not complying with subpoenas.