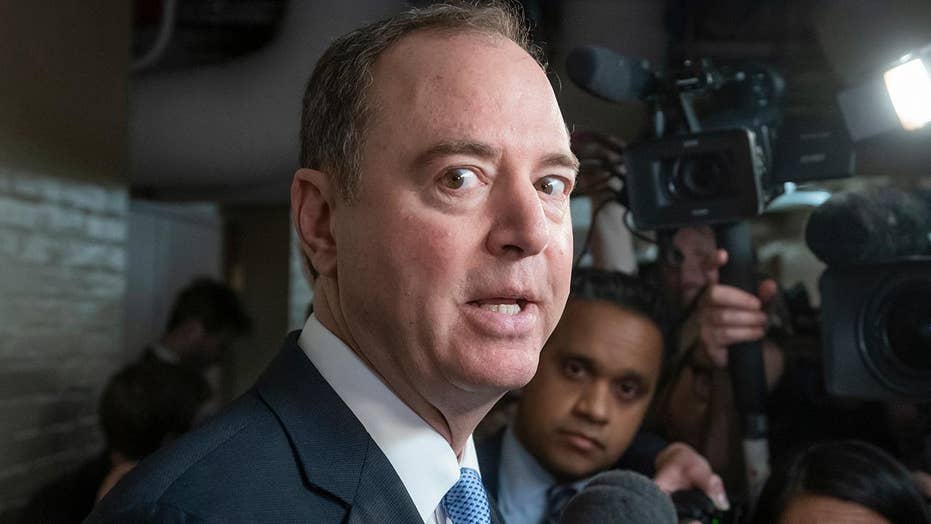 “Both Michael Flynn and Rick Gates were critical witnesses for Special Counsel Robert Mueller’s investigation, but so far have refused to cooperate fully with Congress,” Schiff said in a statement. “That’s simply unacceptable. The American people, and the Congress deserve to hear directly from these two critical witnesses.”

When reached by Fox News, Gates said he “didn’t know” about the subpoena and would get in touch with his lawyers.

In a similar sentiment, Schiff wrote to Flynn that his cooperation before the committee could “further underscore to your sentencing judge that ‘you’ve done everything you possibly can for the United States of America,’ not just the Department of Justice.”

Both Flynn and Gates were charged as part of Mueller’s probe, but have both had their sentencing hearings delayed for months. 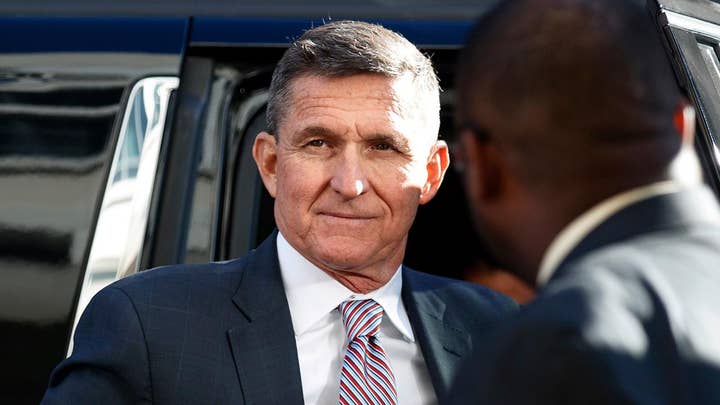 Flynn pleaded guilty to providing false statements to the FBI during a January 2017 interview about his communications with former Russian ambassador Sergey Kislyak in December 2016. His plea was part of a deal to cooperate with then-Special Counsel Robert Mueller’s team and federal prosecutors.

Gates was a close associate of former Trump campaign chairman Paul Manafort, and also did work for the Trump campaign in 2016. He pleaded guilty last year to one count of conspiracy against the U.S. and one count of making false statements to FBI agents. Gates also entered a plea deal with prosecutors to cooperate in the case against Manafort, which led Mueller to dismiss nearly two-dozen tax and bank fraud charges against Gates. Gates had intimate knowledge of Manafort’s years of political consulting work in Ukraine. 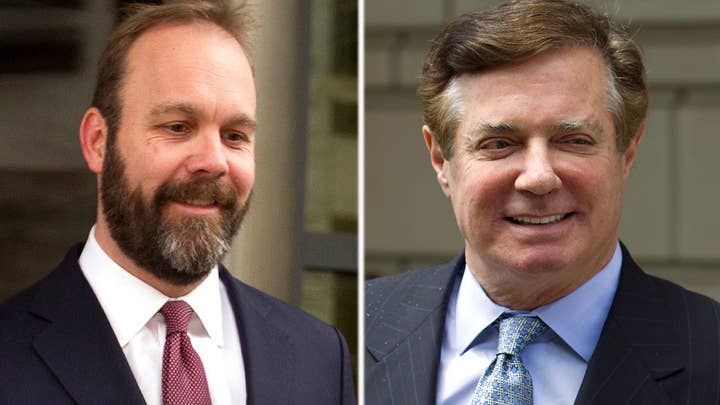 Schiff’s move to subpoena Flynn and Gates comes as his panel, along with other top House committees, ramp up their Trump-focused investigations. Schiff’s panel is hosting a series of hearings focused on the “counterintelligence implications” of Mueller’s report, with plans to host “fact witnesses, national security experts” and others connected to the Mueller investigation. Other Democrat-led panels are pursuing a similar approach, with some moving to hold Trump figures in contempt for not complying with subpoenas.

Republicans, in turn, have accused Democrats of investigation overkill, with GOP Rep. Devin Nunes accusing Schiff at a hearing on Wednesday of putting on a "grotesque spectacle."

The hearings come after Mueller made a rare public appearance last week to mark the conclusion of his investigation and the closing of his office. He maintained that there was “not sufficient evidence to charge a conspiracy” with regard to whether members of the Trump campaign coordinated with the Russian government during the 2016 presidential election.

Fox News' Alex Pappas, Ronn Blitzer and Gregg Re contributed to this report.