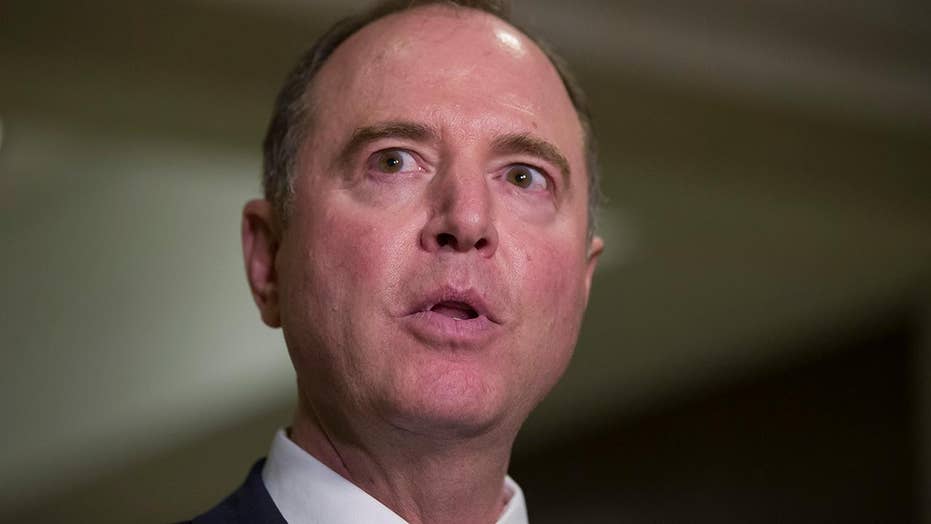 "I don't get involved in sentencing matters as a practice," Schiff told CNN. "I never have in Congress and that's been my policy."

In a letter sent to lawmakers last week, Cohen's legal team said he was still sorting through documents in his personal files that might be of interest to House Democrats investigating President Trump, including emails, voice recordings, images and other documents on a hard drive.

The letter was sent to a series of Trump opponents, including Schiff and Reps. Jerry Nadler of New York, Maxine Waters of California and Elijah Cummings of Maryland, all Democrats. 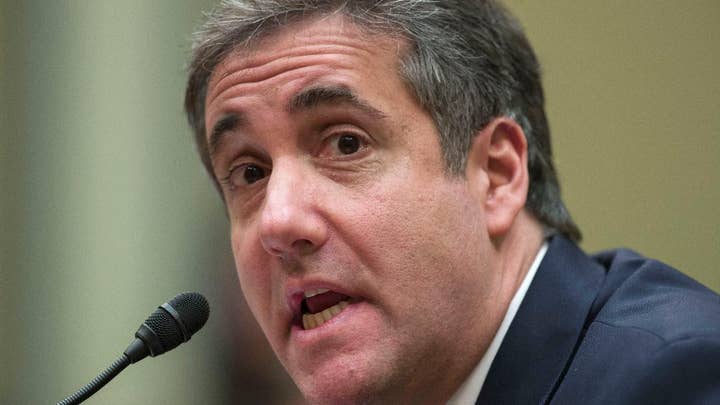 "To date, Mr. Cohen has located several documents that we believe have significant value to the various congressional oversight and investigation committees," Cohen attorneys, Lanny Davis, Michael Monico and Carly Chocron wrote in the letter.

Despite the decision to remain uninvolved in his sentencing, Schiff told CNN on Monday that he was still open to hearing anything else that Cohen wanted to share.

"We continue to encourage Mr. Cohen to provide us any materials that he has that are relevant to our investigation," Schiff said. "We will continue to do so and hope that he has additional information to offer."

Cohen, who pleaded guilty last year to tax evasion, fraud, lying to Congress and campaign finance violations, already has received one short delay on medical grounds while he recovered from shoulder surgery.

He is scheduled to report to prison on May 6.