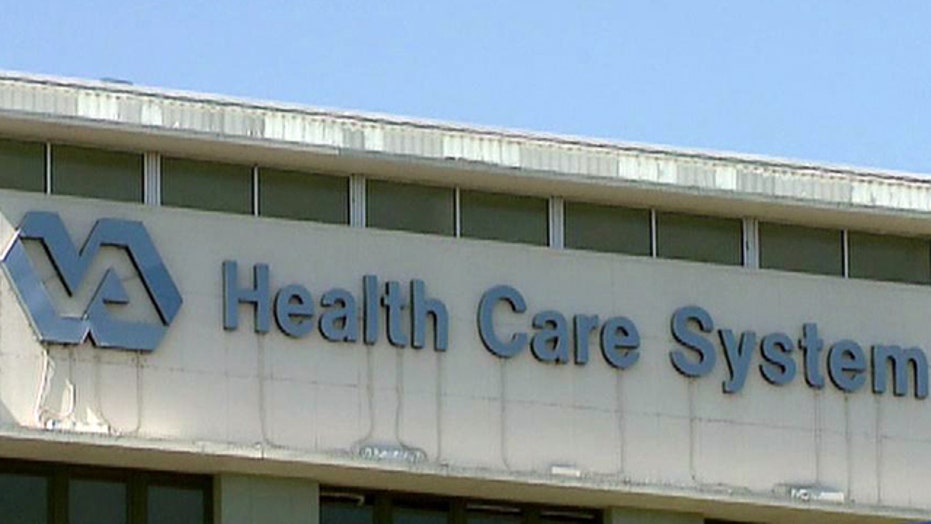 Facility claims it's 'just a misunderstanding'

The embattled Phoenix branch of the Department of Veterans Affairs apparently has paid out $10 million in bonuses during the past three years, far more than previously reported.

The Arizona Republic obtained and published the bonus records after seeking them from the VA for months. The documents showed 4,188 bonuses were paid in that period to more than 2,150 employees.

The figures are sure to rile lawmakers, considering the Phoenix branch is at the heart of the current scandal over staff manipulating patient wait-time records. Further, investigators have found that workers covered up those lengthy wait-times in order to make their internal numbers look good, in turn triggering the copious bonuses.

"Awarding bonuses to anyone who knew about misleading data and hidden lists is infuriating. The VA should fire those who knowingly participated in corruption, and it should overhaul its appointment scheduling system so that veterans, not financial rewards, are the priority," Rep. Ann Kirkpatrick, D-Ariz., told the Arizona Republic.

They increased under regional director Sharon Helman, who was placed on leave after the scandal broke.