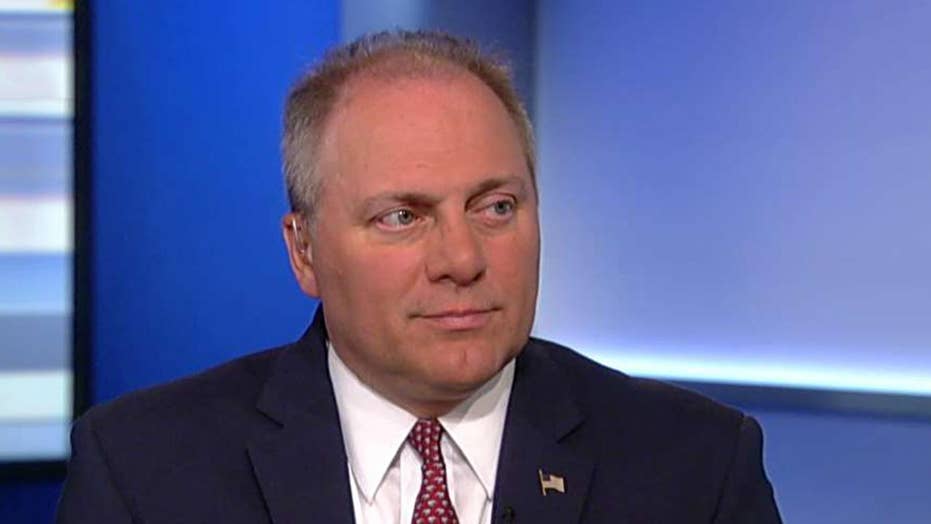 America should move toward a "merit-based" immigration system that also respects the "rule of law" and gets rid of the "dumb laws" currently on the books, House Minority Whip Steve Scalise told Fox News' Laura Ingraham on Wednesday night.

"Right now, we've got some of the dumbest laws on the books. If we educate somebody in America to be a computer scientist or engineer ... we force them to leave the country to compete against us, while we've got the 'visa lottery'..." Scalise, a Louisiana Republican, said on "The Ingraham Angle."

"Why don't we flip that narrative?" Scalise asked.

Scalise said that transitioning to such a merit-based immigration system would strengthen the "rule of law," and "ultimately get back to those basic foundational principles where you come to America to seek the American dream."

He said that there are more moderate Democrats in the heartland who he believes would support such a measure, while the left-wing of the party would not. 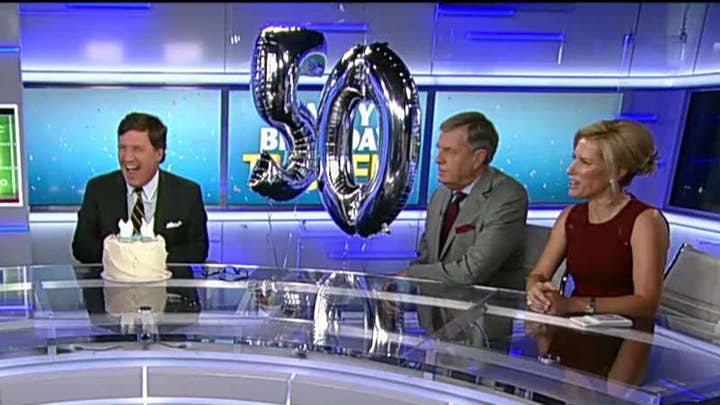 Earlier Wednesday, three senior Trump administration officials told Fox News that the White House is set to unveil a sweeping new immigration plan that would outline a skill-based system as one of its tenets.

Fox News has been told the reason for the push for a skill-based system would be to attract the best and brightest talent, protect American wages, increase the gross domestic product (GDP), and preserve humanitarian values.

White House senior adviser Jared Kushner spoke about the plan in April at an event in New York City.

“We want to protect our country's humanitarian values. We want to make sure we're reunifying families, and we want to do this in a way that allows our country to be competitive long term,” Kushner said. “And my hope is we can really do something that unifies people around what we're for on immigration.”

Fox News' Gregg Re, John Roberts and Lukas Mikelionis contributed to this report.