U.S. Capitol security forces are planning to "beef up" protections for lawmakers away from Capitol Hill after last week’s mass shooting at the GOP Congressional baseball practice in Alexandria, Va., Fox News has learned.

Senate Sergeant at Arms Frank Larkin and U.S. Capitol Police briefed all senators on security arrangements at a special meeting at the Capitol Tuesday. Sources say that many of the senators were pleasantly surprised at the resources available to them. 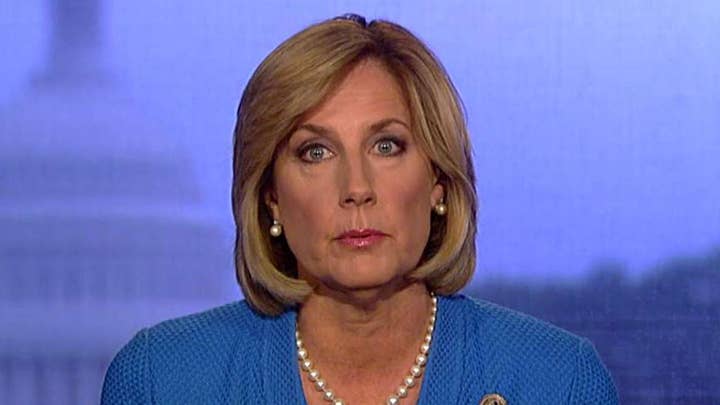 As part of their efforts, U.S. Capitol Police could send officers to large gatherings of lawmakers away from the Hill. Officials have also discussed having a larger presence of uniformed officers on House and Senate leaders' protective details to serve as a deterrent.

Senior sources declined to tell Fox how much such measures may cost. The U.S. Capitol Police is seeking $427 million in their budget for next fiscal year, an increase of eight percent.

The June 14 shooting in Alexandria injured House Majority Whip Steve Scalise, R-La., a legislative aide, a lobbyist and a U.S. Capitol Police office who was part of Scalise's security detail. Several lawmakers said in the aftermath of the shooting that the officers' presence prevented many deaths. 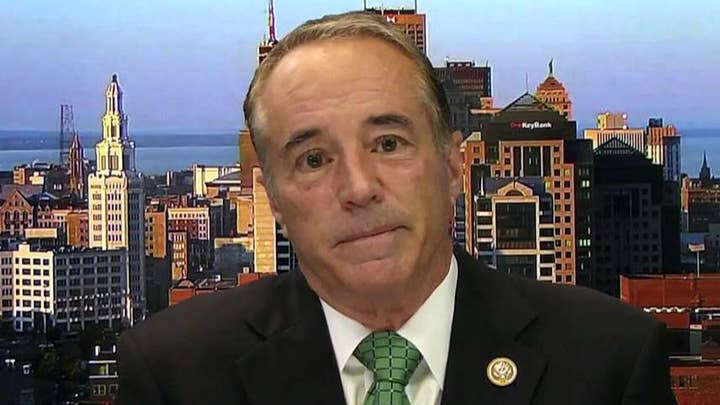 Rep. Cedric Richmond, D-La., told the Associated Press last week that he had said he had asked House Speaker Paul Ryan, R-Wis., before the shooting about increasing budgets for members' offices so they can pay for more security.

Currently, the office allowance cannot be used for home security. Congress would have to approve a change in policy.

The House sergeant-at-arms is also in touch with the Federal Election Commission about the possibility of allowing the use of campaign funds for security, Ryan spokeswoman AshLee Strong said.

Some lawmakers are talking about carrying a gun with them, although weapons are prohibited in the Capitol and the District of Columbia has some of the toughest gun laws in the nation, with carrying a firearm generally prohibited. Metropolitan Police also require that all firearms be registered with them.

Still, Rep. Chris Collins, R-N.Y., who has a permit in his home state, said, "It's going to be in my pocket from this day forward."

Asked about carrying a gun, Rep. Roger Williams, R-Texas, said: "Sure, I mean I'm from Texas." And Ralph Norman, a South Carolina Republican running for Congress, said he has a concealed carry permit and thinks members of Congress should be able to protect themselves.