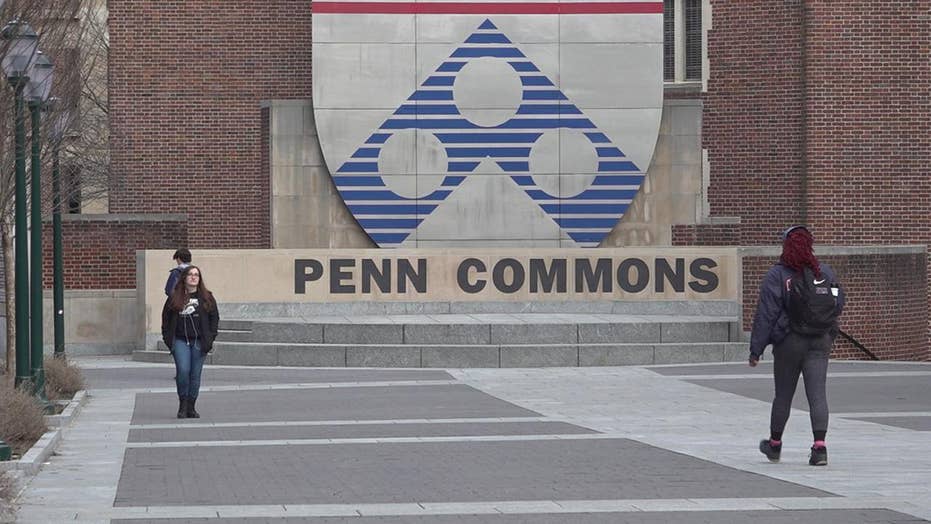 For the first time, the Democratic Party of Iowa is hosting satellite caucuses all over the world.

QUEEN CREEK, Ariz. -- For the first time ever, the Democratic Party of Iowa is holding satellite caucus locations all over the world for registered Iowa voters who will be out out-of-state on Feb. 3, when the state kicks off the 2020 presidential nominating season.

Caucuses, as opposed to primaries, are considered a more informal way to start the nominating contests that will ultimately pick the party’s presidential nominee. Caucusgoers meet up at a designated time to cast votes for candidates, instead of having all day to cast ballots at voting precincts.

In total, there will be 96 locations across the globe on Monday. Thirteen states, plus D.C., will host them. Outside of the U.S., there will be satellite caucuses in Georgia, France, and Scotland.

Joan Koenigs will host one of those satellite caucuses in Arizona.

For the past 20 years, Koenigs and her husband have left their home in Saint Ansgar, Iowa and spent their winters in Arizona to escape the cold. 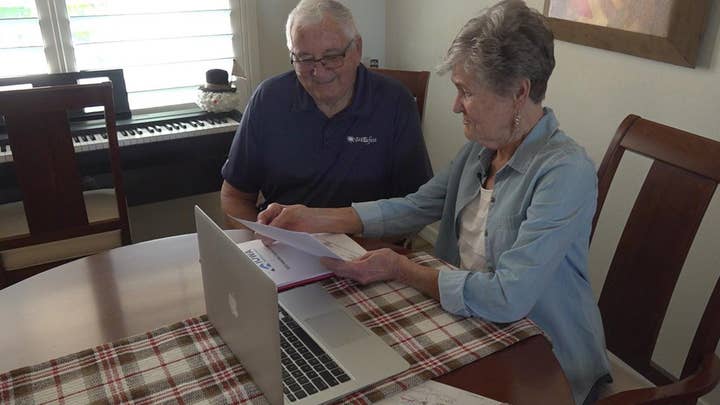 Koenigs grew up in a political family, she chaired caucuses before and campaigned for candidates. Her husband was a state representative. So missing another caucus would be devastating, she said.

“I’ve always felt badly that we couldn’t vote in the primaries after we came here for the winter,” said Koenigs.

At first, Koenigs wanted to host the caucus from her home in San Tan Valley, Arizona, located in a quiet community. She was only expecting about 20 people to attend and was planning to remove all the furniture inside and outside her home so people could move around easier when it was time to caucus.

“I thought it would be a relatively small affair,” said Koenigs.

Joan Koenigs was planning to host the caucus in her backyard in Arizona. (Stephanie Bennett/Fox News).

However, word quickly spread and the number of attendees who planned to show up grew to 185.

“I had a very sleepless night and then I said to my husband, I’ve got to find a different place,” said Koenigs.

Since November, Joan has spent every minute planning for her big day. Luckily, she’s found a bigger venue. Her caucus will take place at a local movie theater down the road in Queen Creek.

“I think we’ll manage the crowd…I’ve experienced a number of campaigns where one or two votes makes a difference,” said Koenigs.

The event will start at 3:30 p.m. local time at Harkins Theatres in Queen Creek. They have already reached their maximum number of attendees.

Political scientists say this year’s caucus will see a record turnout thanks to these additional locations.

“They are trying to be innovative. Again, it’s a matter of having more opportunities for people to participate,” said Tim Hagle, a political science professor at the University of Iowa.

In Philadelphia, a college student is running a satellite caucus on campus.

“The doors are going to open at 7 o'clock and I am going to be in there putting all the chairs in the right places,” said the student, Jessica Anderson.

Anderson, a junior at the University of Pennsylvania, lives more than 1,000 miles away from her hometown of Titonka, Iowa.

In Philadelphia, college student Jessica Anderson is running a satellite caucus on campus.

She wasn’t able to skip class to attend the caucus in her home state, so she applied to the Iowa Democratic Party in hopes of hosting a satellite caucus on campus. She was approved this fall.

“I know I have another 60 years on this planet that I’d like a say in,” said Anderson.

For Anderson, politics is personal.

“You know, when I was in high school my mom had a lot of health problems. And she ended up passing away winter of my freshman year of college,” Anderson said.

Since then, she has become passionate about health care. Now, she’s studying to be a doctor.

“If I want to be a physician, I feel obligated to understand the political sphere of health care in America,” said Anderson.

The satellite caucus at UPenn’s Houston Hall will start at 7:30 p.m. ET Monday. It’s the only one in Pennsylvania.