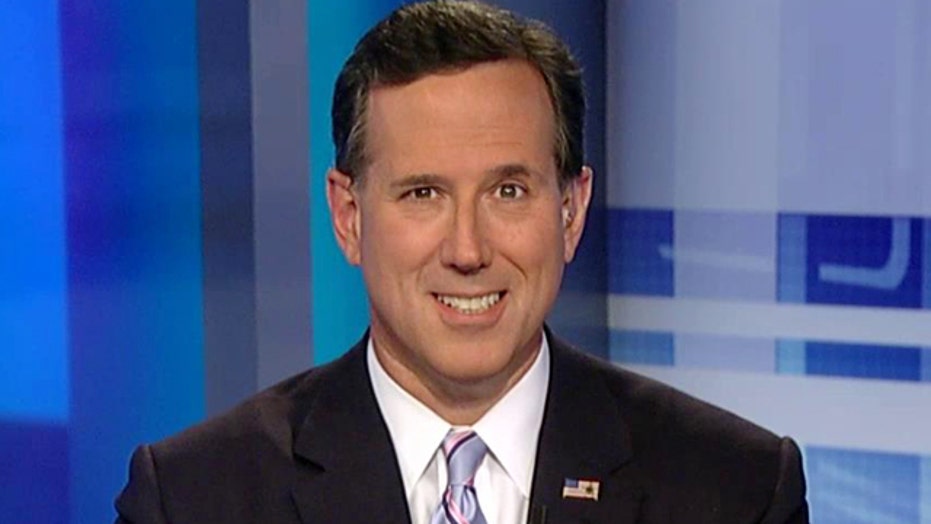 Rick Santorum has an announcement about his 2016 plans ...

Is the former senator about to make another run for the White House?

Former Pennsylvania Sen. Rick Santorum said on Fox News Wednesday that he will announce whether he will run for president in 2016 on May 27.

Santorum told Fox News’ Greta Van Susteren that he will announce his plans in Butler, Pennsylvania where he grew up.

“It was a great campaign last time. We were clearly the underdog and we are starting out as looking at this race and we would be in the same position and so we are very comfortable there,” Santorum said.

Santorum previously ran for the 2012 Republican presidential nomination, where he came second to eventual nominee Mitt Romney. Santorum was known for his emphasis on social issues, which he told Greta would be part of any potential campaign.

“…One of the principle reasons for the lack of economic opportunity is in fact the breakdown of the family. Talking about what we can do to help strengthen that family structure is going to be certainly a part of the campaign,” Santorum said.