Bernie Sanders vows to release his tax returns by April 15

Sanders told The New York Times in an interview published on Tuesday that he hopes that his release will make President Trump more inclined to follow suit.

Both men have pushed back on the issue in the past. 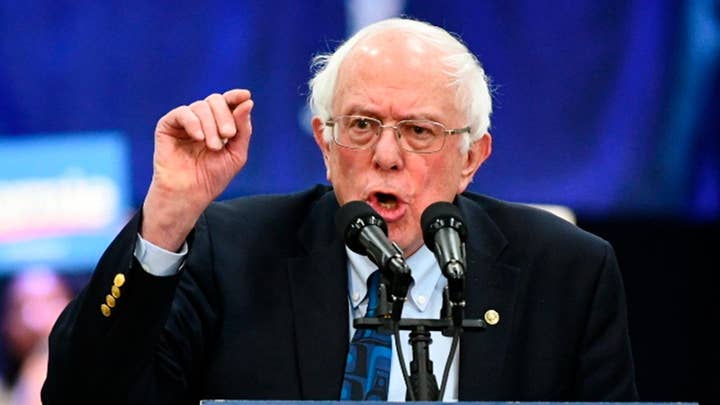 The presidential hopeful from Vermont has refused to release his records before, as when he ran for the high office against Hillary Clinton in 2016.

Pressure has mounted on Sanders again, now that congressional Democrats have pushed for the release of six years of returns by Trump.

“Not being a billionaire, not having investments in Saudi Arabia, wherever he has investments, all over the world, mine will be a little bit more boring,” Sanders told The Times, attempting to draw a stark contrast between his returns and Trump's.

Sanders and his wife - they say they do their own taxes, without the help of an accountant - earned just over $205,000 in income in 2014, but in 2017, a year after he lost the Democratic nomination to Clinton, Sanders earned an estimated $1.06 million.

So how did the Democratic socialist join the ranks of those more affluent parties he's targeted most? Book sales, he says.