Traveling amid the coronavirus outbreak: What you need to know

With concerns over the coronavirus steadily growing, it is crucial to take precautionary measures towards protecting yourself. Here are some guidelines that you should follow before traveling in the midst of the COVID-19 outbreak.

Sen. Bernie Sanders, I-Vt., is facing pushback for his call over the weekend to make a future coronavirus vaccine free to the public, with critics noting the move would disincentivize pharmaceutical companies developing such a vaccine.

"Once a vaccine for coronavirus is developed, it should be free," the Democratic presidential candidate tweeted Sunday.

Tom Schatz, the president of Citizens Against Government Waste, called the pitch "a bad idea" and questioned how the government would be able to force a private company to hand over a vaccine free of charge.

“The initial attempt by Democrats to make it free is a really bad idea,” Schatz told Fox News on Monday. “Who’s going to want to make a new drug if the government is just going to come along and confiscate the profit?”

Schatz’s comments come amid a mounting political debate over a future vaccine for the quickly spreading virus. Sanders and other progressive lawmakers in Washington want the vaccine to be distributed free of charge to every American, while members of the Trump administration and others say this would give drug companies no incentive to develop the vaccine.

“We would want to ensure that we work to make it affordable,” Health and Human Services Secretary Alex Azar said last week during a hearing on Capitol Hill. “But we can’t control that price, because we need the private sector to invest. The priority is to get vaccines and therapeutics. Price controls won’t get us there.” 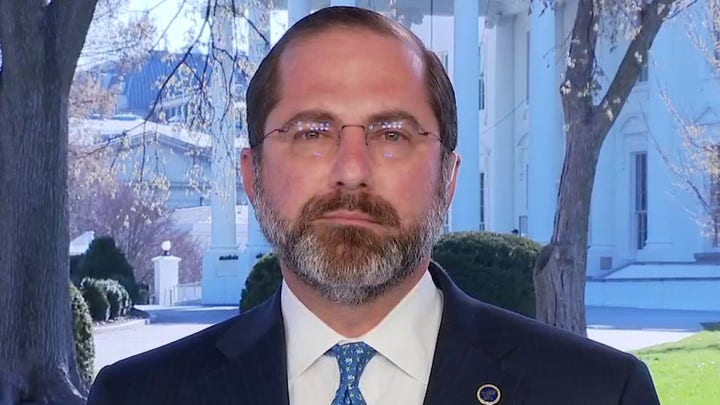 Vice President Mike Pence did promise last week that the coronavirus testing kits would be covered by all private health insurance plans in the country, and by Medicare and Medicaid.

Sanders' campaign did not respond to a request for comment from  Fox News. But progressive lawmakers in the House held a press conference last week to pressure President Trump to implement price controls for an eventual coronavirus vaccine.

“The big question now: ‘Are we going to turn this over to the pharmaceutical companies who are going to decide if there’s enough profit in this to make sure that all consumers can get what they need?’” Rep. Jan Schakowsky, D-Ill., said, according to Stat. “I say absolutely not.”

Before the question of cost can be addressed, however, a vaccine must be developed and ready for the market.

Dozens of research groups around the world are racing to create a vaccine as COVID-19 cases continue to grow. Importantly, they’re pursuing different types of vaccines — shots developed from new technologies that not only are faster to make than traditional inoculations but might prove more potent. Some researchers even aim for temporary vaccines, such as shots that might guard people's health a month or two at a time while longer-lasting protection is developed.

“Until we test them in humans we have absolutely no idea what the immune response will be,” cautioned vaccine expert Dr. Judith O’Donnell, infectious disease chief at Penn Presbyterian Medical Center. “Having a lot of different vaccines -- with a lot of different theories behind the science of generating immunity -- all on a parallel track really ultimately gives us the best chance of getting something successful.” 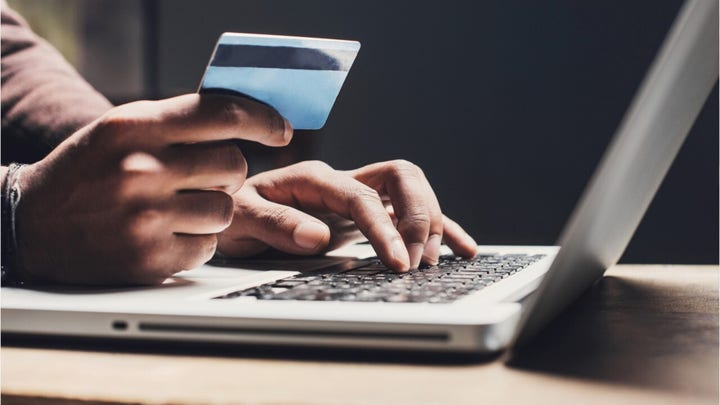 First-step testing in small numbers of young, healthy volunteers is set to start soon. There's no chance participants could get infected from the shots, because they don’t contain the virus itself. The goal is purely to check that the vaccines show no worrisome side effects, setting the stage for larger tests of whether they protect.

First in line is the Kaiser Permanente Washington Health Research Institute in Seattle. It is preparing to test 45 volunteers with different doses of shots co-developed by NIH and Moderna Inc.

Next, Inovio Pharmaceuticals aims to begin safety tests of its vaccine candidate next month in a few dozen volunteers at the University of Pennsylvania and a testing center in Kansas City, Mo., followed by a similar study in China and South Korea.

Even if initial safety tests go well, “you’re talking about a year to a year and a half” before any vaccine could be ready for widespread use, stressed Dr. Anthony Fauci, director of NIH’s National Institute of Allergy and Infectious Diseases. 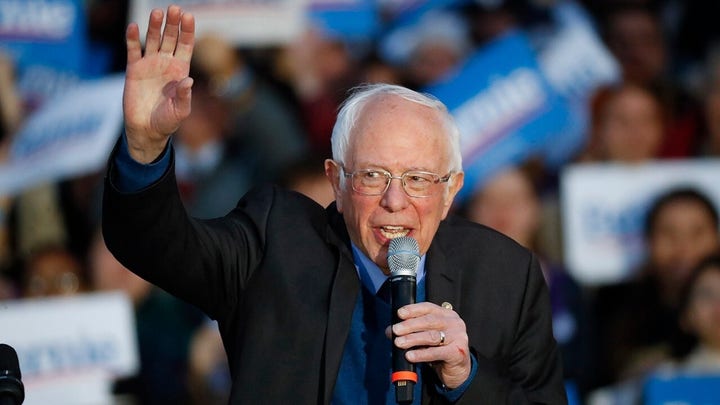 That still would be a record-setting pace. But manufacturers know the wait -- required because it takes additional studies of thousands of people to tell if a vaccine truly protects and does no harm -- is hard for a frightened public.