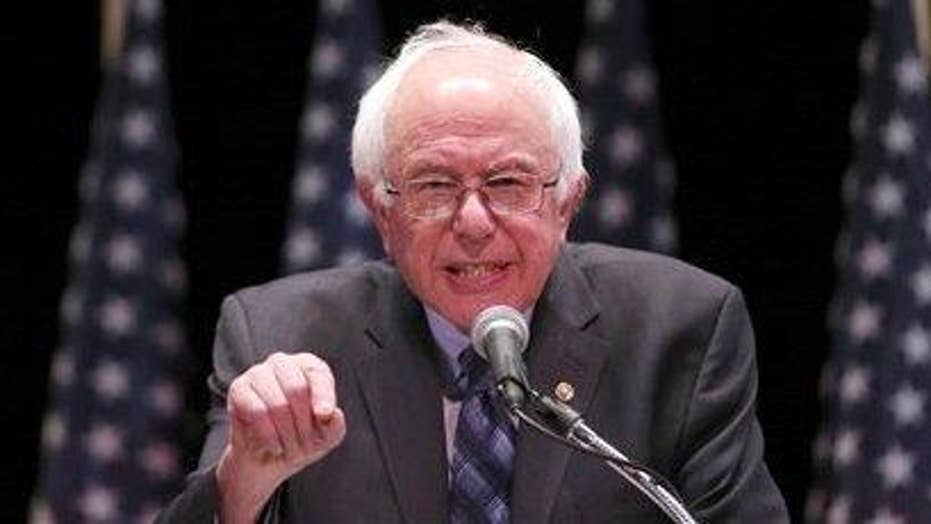 Sanders’ remark was in response to a question at an Iowa town hall meeting, not part of a speech.

However, the Vermont senator had until this point in the primary season largely avoided saying anything negative related to the front-running Hillary Clinton, expect to attack her on policy issues.

But Sanders continues to trail Clinton by roughly 20 percentage points in national polls and needs to at least compete with her in first-in-the-nation primary state Iowa, which votes Feb.1 and where he once led Clinton. And he needs a solid showing in New Hampshire, which votes Feb. 9 and where he now trails by about 4 points.

Front-running 2016 GOP presidential candidate Donald Trump and others have increasingly criticized Bill Clinton’s extra-marital past since his wife announced last month that he would stump for her starting in January. The Trump campaign has argued that its attacks are in response to the Clinton campaign accusing Trump of being sexist.

In Iowa, where Sanders, a self-described Democratic socialist, trails Clinton by rough 13 points, he nevertheless stuck Friday to his campaign strategy of distinguishing himself from Clinton and Republicans on the issues of income inequality and the so-called “disappearing middle class.”

“So what I am doing is contrasting my record with Hillary Clinton’s record, and they are very, very different records,” he said. “But I am not going to get into the personal stuff. … I’ve never run a negative TV ad in my life.”