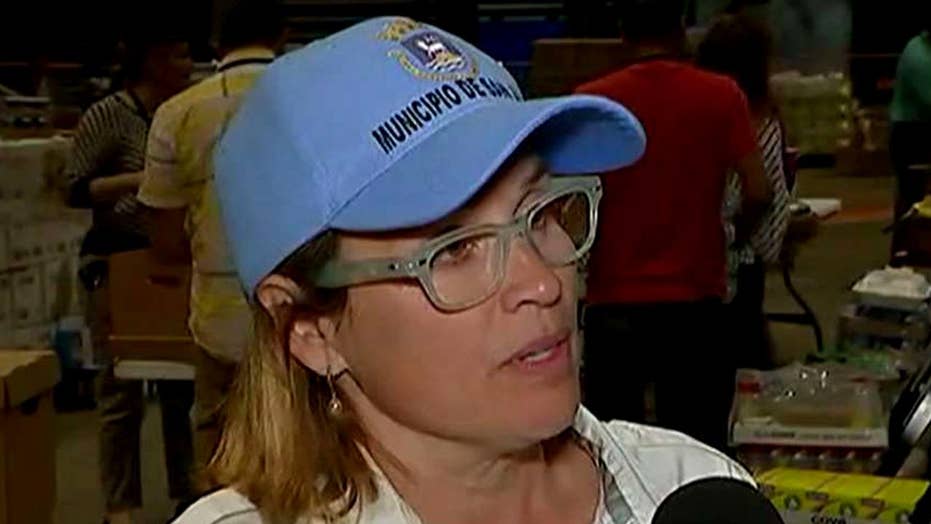 Carmen Yulin Cruz, the mayor of San Juan, Puerto Rico, slammed President Trump on Tuesday night over what she called his “vindictive” treatment of the island.

Cruz, during an appearance on MSNBC, rejected Trump’s claim that Puerto Rico has received $91 billion in Hurricane Maria relief, insisting they’ve received only $11-13 billion and that he’s “literally delaying people’s ability to put food on the table.”

“Do you think he has it out for the Puerto Rican people? Does he have a vendetta against the people of the island?” MSNBC host Chris Hayes asked. 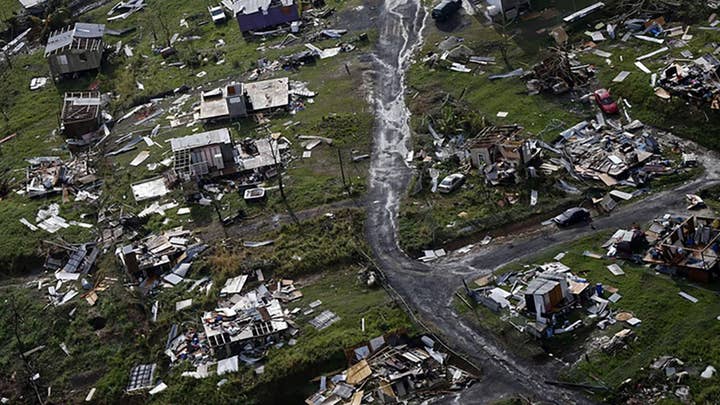 “You know, the president had a golf course here, which many people may not have remembered, and it went bankrupt. I don’t know if that is the root of his vindictive behavior towards Puerto Rico,” Cruz responded, “but he’s also insensitive and he’s also prone to classic Donald Trump temper tantrums. If he doesn’t get what he wants, he will try and put people down and try to take away the most basic thing.”

The golf club in question had filed for bankruptcy protection in 2015.

The mayor, a Democrat, accused the president of “weaponizing” aid toward Puerto Rico and “trying to pin people against one another.” She added that she would take each insult from Trump as a “badge of honor.”

Trump late Monday renewed his calls to cut aid from Puerto Rico and blasted the San Juan mayor on Twitter as “crazed and incompetent.”