Can Paul Ryan and Donald Trump come to an agreement?

House Speaker Paul Ryan opened the door Monday to stepping down as Republican convention chairman if asked by presumptive presidential nominee Donald Trump, whom Ryan has declined to endorse.

Ryan first made the comments during a meeting with Milwaukee Journal Sentinel reporters.

Asked whether he'd step down as convention chairman if Trump wants, Ryan answered: "He's the nominee. I'll do whatever he wants with respect to the convention."

Asked about the reported comments, a spokeswoman for Ryan confirmed to Fox News: “That is his position, yes.”

The remarks come after Ryan last week declined to endorse Trump, at least at this point, suggesting he wants to see Trump do more to unify the party and stand by Republican principles.

Trump fired back over the weekend, saying he was “blind-sided” by the remarks – while declining to answer directly when asked in an interview whether Ryan could still serve as convention chairman if he doesn’t endorse Trump.

“I will give you a very solid answer if that happens. … There's no reason to give it right now,” Trump told NBC’s “Meet the Press.”

Trump plans to meet with Ryan later this week.

Meanwhile, Trump backer Sarah Palin on Sunday said she plans to work to unseat Ryan, by supporting Ryan’s primary challenger in Wisconsin’s first district. Ryan’s snub of Trump was “not a wise decision of his,” Palin said on CNN’s “State of the Union.”

Trump, asked about Palin's remarks on Monday on CNN, called her a "free agent" and said he had nothing to do with that push. 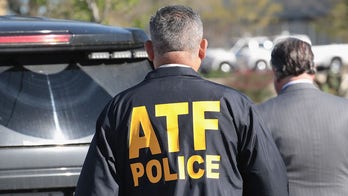 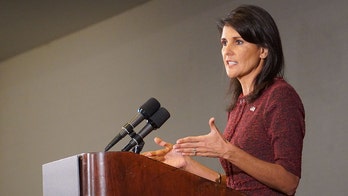 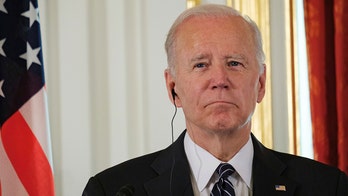 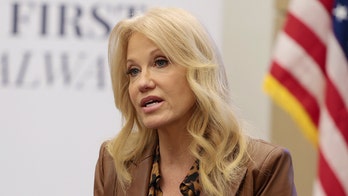