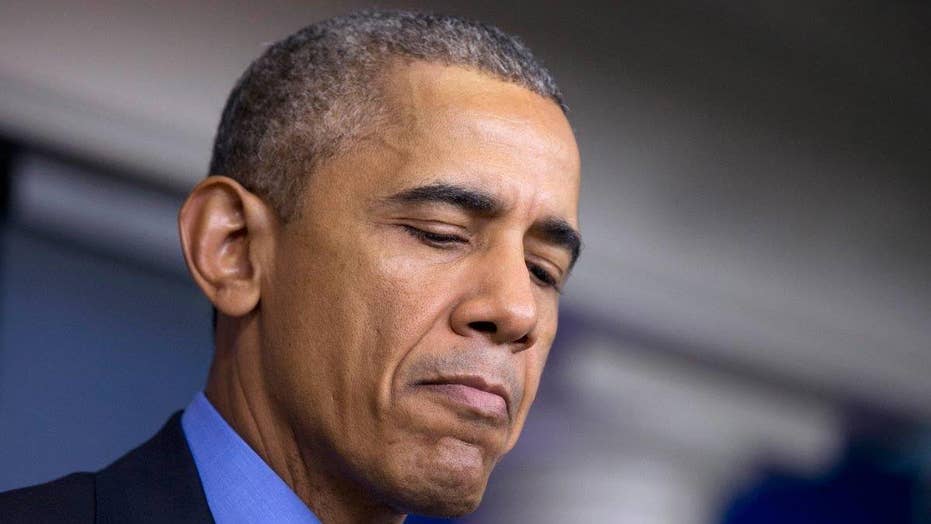 Syria talks are set to kickoff next week and Russia wants officials from the incoming Trump administration to attend the meeting in Kazakhstan.

He voiced hope that Russian and U.S. experts could start discussions on fighting terrorism in Syria, in Kazakhstan's capital when Syrian government and opposition representatives meet for talks.

“We hope that the new administration will be able to accept that proposal," adding that the talks in Astana will offer "the first opportunity to discuss a more efficient fight against terrorism in Syria,” Lavrov added.

Lavrov said that Russia expects that cooperation on settling the Syrian crisis will be more productive than it was with the Obama administration.

RUSSIAN FM SAYS ALLEGATIONS OF CYBERATTACKS ON US ARE FABRICATED

Representatives from some Syrian rebel groups said Monday they would attend talks sponsored by Russia and Turkey, despite mounting violations of a fragile ceasefire across the war-torn country.

Opposition activists have reported widespread violence around Syria. Although the scale of the violence was not comparable to the government-led, Russian-backed offensive against Aleppo that preceded the cease-fire, airstrikes and shelling were reported in at least eight of Syria's 14 provinces Monday.

The ceasefire excludes areas where the Islamic State operates. There, too, fighting raged as militants closed in on a government military base while Turkey-backed and Kurdish-backed fighters clashed with the extremist group in three provinces.

The talks are considered a diplomatic feat for Moscow. After withstanding a crippling, months-long siege and punishing bombing campaign, the opposition surrendered one of its most prized urban centers, Aleppo. Rebel groups had control of nearly half of the city, once Syria's commercial center, since 2012.

The United States was left out of the ceasefire agreement, which was finalized on Dec. 30.