Special Counsel Robert Mueller isn't appearing before Congress because he has "nothing to tell" and he doesn't want Democrats to be "mad at him," according to radio talk show host Rush Limbaugh.

"They want Mueller to come and finally tell ’em that there was collusion and that he knew it, that Barr will not let him say so, and Trump won’t let him say so! They want that, and Mueller doesn’t want to go talk to the team."

Democrats have called for Mueller to come to Capitol Hill to testify on his findings and the process of the Russia investigation. 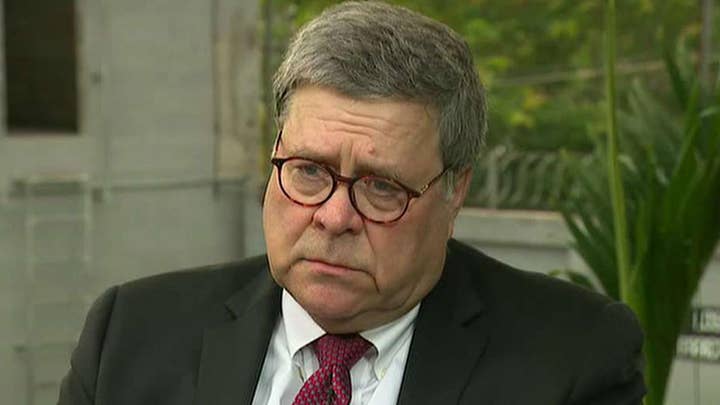 Limbaugh charged that if Mueller had something that Democrats wanted to hear he'd be there by now.

"If Mueller doesn’t want to talk, do you know what it means? It means he’s got nothing to tell ’em that he knows they’re gonna want to hear. If Mueller had things to tell them that they wanted to hear, he would have been there by now," Limbaugh said.

The radio host said Democrats and critics will "disappointed and mad" if Mueller testifies as he most likely doesn't have information they would like to hear.