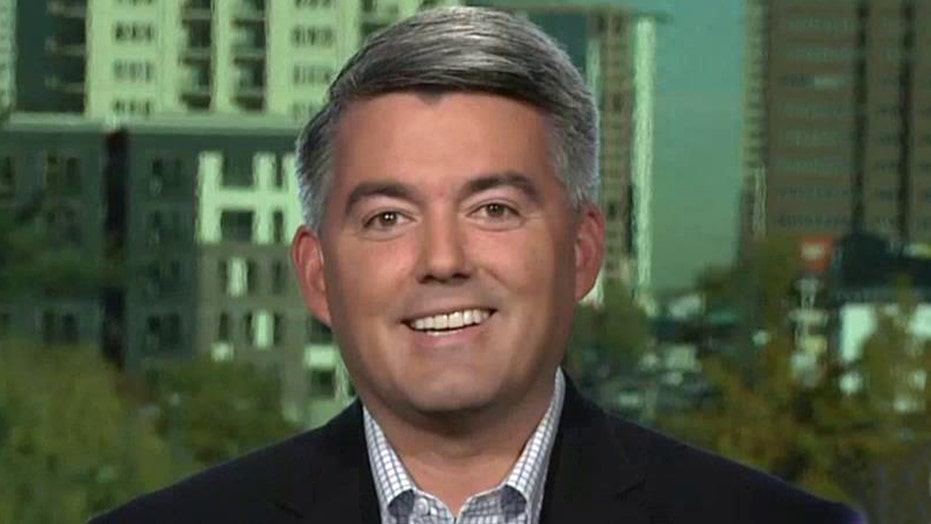 Who does Cory Gardner endorse for president?

The endorsement from the freshman senator comes as Rubio's closest competitor in the race, fellow Floridian Jeb Bush, tries to recharge his own campaign. Bush on Monday released an e-book detailing his email exchanges with constituents and others during his two terms as Florida governor, and was launching a "Jeb Can Fix It" tour in Florida.

Bush criticized Rubio during last week's debate over his missed votes in the Senate, but Rubio was seen as getting the better of him by accusing him of using the line because his advisers told him to.

Gardner, for his part, said Rubio is needed to prevent a "Clinton coronation" next year. He said Rubio "understands the struggles that every American faces," understands foreign policy and has proven himself as a leader.

The Bush campaign and others have questioned Rubio's readiness as a first-term senator. But Gardner suggested Rubio showed leadership by beating ex-governor Charlie Crist in his Senate race, and by having "risen to the top at the Republican debates" against seasoned politicians.

"He's going to do an excellent job as our next commander-in-chief," he told Fox News.