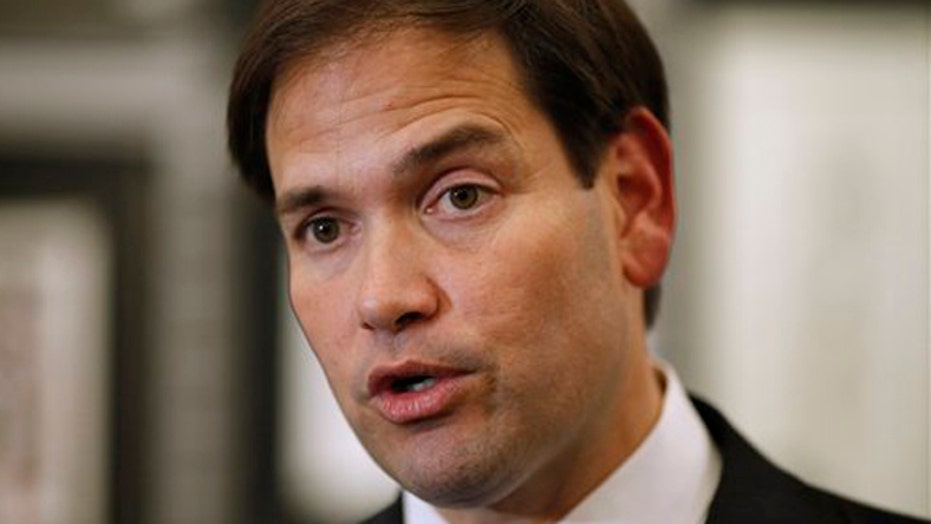 Rubio raises $100K in wake of articles on finances

The Times ran a report Tuesday on the Rubios' financial struggles, including the Florida Republican senator's difficulty paying off his student debt. This followed a report last week showing the Rubios got 17 traffic tickets over two decades -- the senator personally had four.

The traffic ticket story in particular was widely mocked online, and the Rubio camp used both to fundraise.

A campaign source told Fox News that Rubio's team has raised $100,000 in the last five days off the articles.

One fundraising email sent Tuesday used the latest report to highlight the differences between his financial background and that of Bill and Hillary Clinton, the Democratic front-runner.

"As I have said many times, I am not poor, but I'm not rich either. It's true, I didn't make over $11 million last year giving speeches to special interests. And we don't have a family foundation that has raised $2 billion from Wall Street and foreign interests," Rubio said.