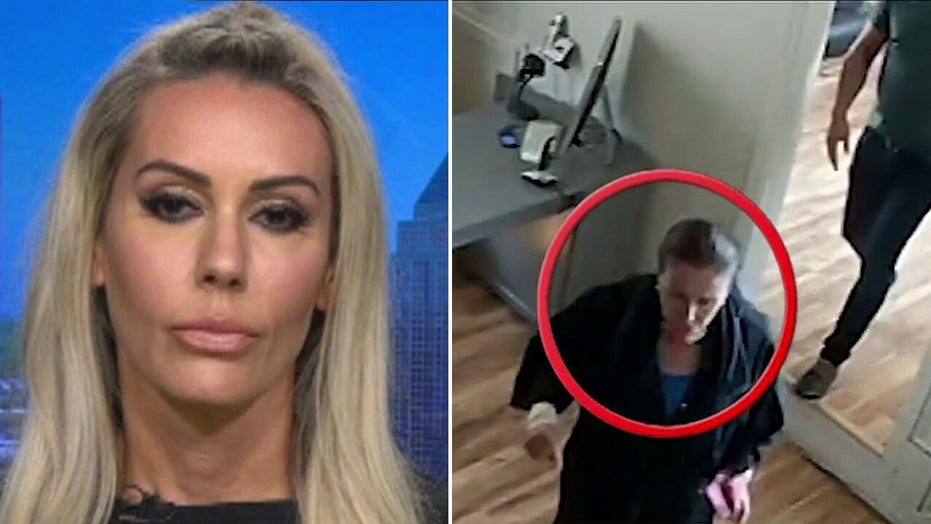 Sen. Mitt Romney mocked Nancy Pelosi after tweeting a picture of his wife giving him a haircut at home, saying it was a “better salon” than the one the House speaker visited in defying local coronavirus guidelines.

“Getting cleaned up for resumption of the Senate,” Romney, R-Utah, tweeted Monday. “Better salon than Pelosi’s!”

Romney tweeted a photo of himself getting his hair cut from his wife Ann Romney outside his home.

Romney’s tweet comes after Pelosi, D-Calif., made headlines after visiting a San Francisco hair salon for a wash and blowout, despite local ordinances keeping salons closed amid the coronavirus pandemic.

In security footage obtained exclusively by Fox News, and timestamped Monday, Aug. 31, at 3:08 p.m. Pacific Time, the California powerhouse is seen walking through ESalonSF in San Francisco with wet hair, and without a mask over her mouth or nose. 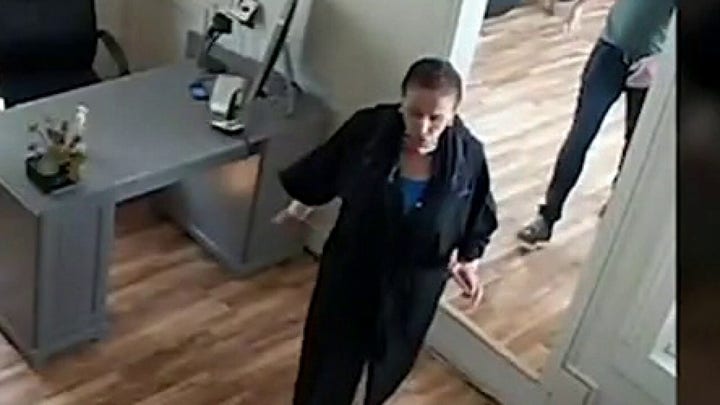 Pelosi, on Wednesday, downplayed the fact that she didn’t wear a mask in the salon.