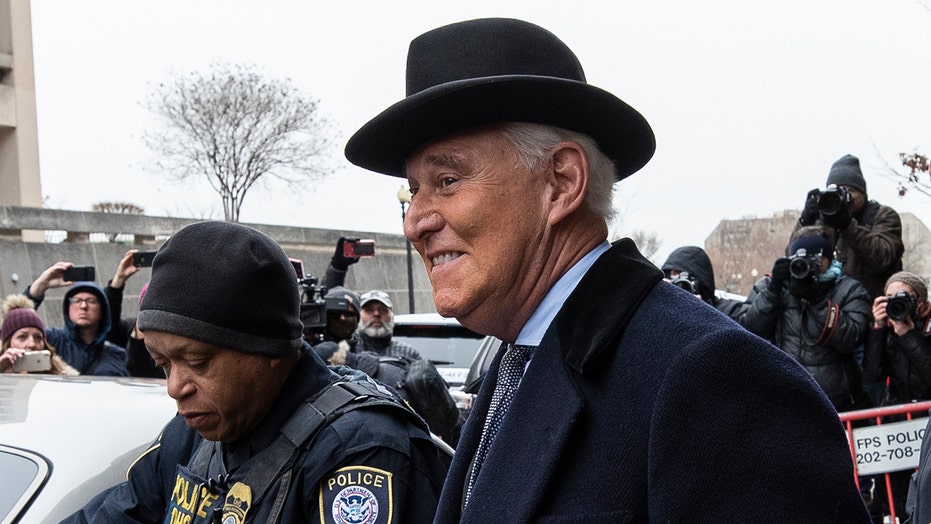 U.S. District Court Judge Amy Berman Jackson has denied former Donald Trump adviser Roger Stone's motion for a new trial because of an apparently biased juror, meaning that although an appeal remains possible, Stone will likely need to report to prison no earlier than 14 days from Thursday.

The ongoing coronavirus pandemic could delay Stone's arrival in prison, however, and President Trump has long criticized Stone's prosecution as unjust -- raising the possibility of a presidential pardon, given that he has long railed against Stone's prosecution.

"The defendant has not shown that the juror lied; nor has he shown that the supposedly disqualifying evidence could not have been found through the exercise of due diligence at the time the jury was selected," Jackson wrote Thursday. "Moreover, while the social media communications may suggest that the juror has strong opinions about certain people or issues, they do not reveal that she had an opinion about Roger Stone, which is the opinion that matters."

"To the extent one could consider any of the social media posts to be inconsistent with the juror’s questionnaire, they do not warrant a new trial because they do not meet the legal test for something that has been 'newly discovered,'" Jackson continued. "[A] defendant seeking a new trial must establish that the information presented in his motion could not have been discovered earlier through the exercise of due diligence." Stone's motion to dismiss the case remains sealed.

Stone's lawyers sought a new trial earlier this year after former Memphis City Schools Board President Tomeka Hart publicly revealed in February that she was the foreperson of the Stone jury -- and soon afterward, her history of Democratic activism and a string of her anti-Trump, left-wing social media posts came to light. Hart's posts were publicly accessible throughout the trial and jury selection process.

Independent journalist Mike Cernovich was the first to report that a slew of Hart's publicly available Twitter and Facebook posts readily suggested a strong political bias. Some of Hart's posts were written as Stone's trial was in progress. Hart, who unsuccessfully ran for Congress as a Democrat in 2012, even quoted someone in an August 2017 tweet referring to Trump as a member of the KKK.

Cernovich is currently seeking the public release of Hart's questionnaire, and he has the support of several information-access groups.

"I was pleasantly surprised to see the Reporter’s Committee for Freedom Of the Press filing an amicus brief in support of my motion to unseal the voir dire questions and answers," Cernovich told Fox News on Thursday.

"I’m not surprised that Judge Berman denied Stone’s motion," he added. "Our legal system relies on the legal fiction that jurors can set aside their biases in politically charged cases. It’s been said that McCabe wasn’t indicted for obstruction of justice because DOJ believed a DC jury would nullify a guilty verdict."

Hart posted specifically about the Stone case before she was selected to sit on the jury, as she retweeted an argument mocking those who considered Stone's dramatic arrest in a predawn raid by a federal tactical team to be excessive force.

She also suggested President Trump and his supporters are racist and praised the investigation conducted by Special Counsel Robert Mueller, which ultimately led to Stone's prosecution.

The drama began when Hart confirmed to CNN and other media organizations in February that she had written a Facebook post supporting the Justice Department (DOJ) prosecutors in the Stone case who had abruptly stepped down from their posts, saying she "can't keep quiet any longer."

Concerning Stone's arrest, Hart had written: "Brought to you by the lock-her-up peanut gallery."

On her jury questionnaire, Hart wrote, "I can't remember. I may have. I'm honestly not sure," when asked if she had publicly written about Stone or the Russia investigation.

But in a hearing called by Jackson after the posts came to light, two other jurors said they had not felt pressured by Hart, and that she had performed fairly. Hart herself testified that she had not intentionally misled the court during jury selection.

"Our legal system relies on the legal fiction that jurors can set aside their biases in politically charged cases."

The prosecutors who quit the Stone case objected after senior DOJ officials overrode their recommendation to Jackson that Stone face up to nine years in prison. In its amended sentencing recommendation after the original prosecutors stepped down, the government that while it was "technically" possible to argue that Stone deserved the severe federal sentencing enhancement for threatening physical harm to a witness, such a move would violate the spirit of the federal guidelines.

Jackson, while taking a firm stance toward Stone in the courtroom, ultimately agreed with the DOJ that the up to nine years originally sought by federal prosecutors was excessive. 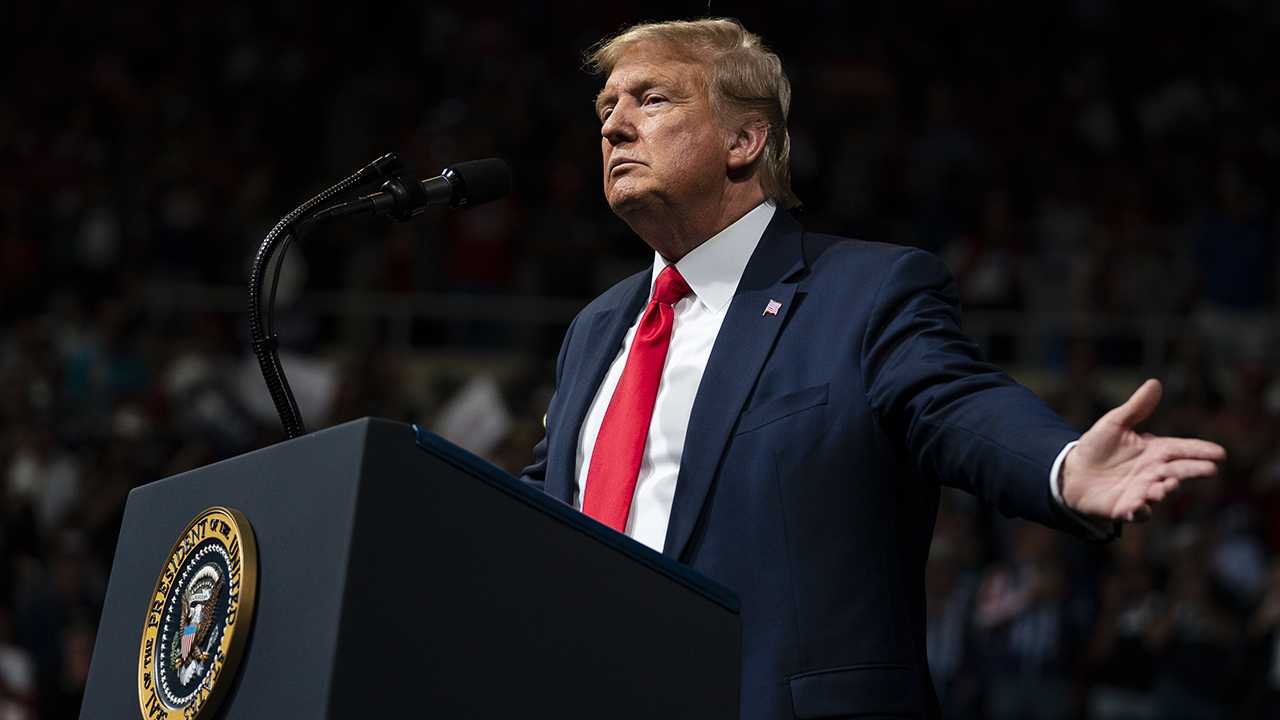 Republican operative Roger Stone was sentenced to more than three years in prison for lying to Congress, witness tampering and obstructing the House Russia collusion investigation; reaction and analysis on 'The Five.'

Her sentence of 40 months in prison was considerably less than that -- yet far more than the probation sought by his defense.

Stone, a part-time fashion critic and notorious pot-stirrer, was convicted last year on seven counts of obstruction, witness tampering and making false statements to Congress, although none of the charges related to any conspiracy with Russia. Instead, Stone was charged with lying in relation to inquiries into possible collusion.

Jackson's order also released Stone from his gag order. Stone was banned from social media by the court after slamming Special Counsel Robert Mueller's investigation and posting a picture of Jackson in front of what appeared to be crosshairs.

Trump, meanwhile, has called the handling of Stone's prosecution "ridiculous" and a demonstrably unfair "insult to our country."