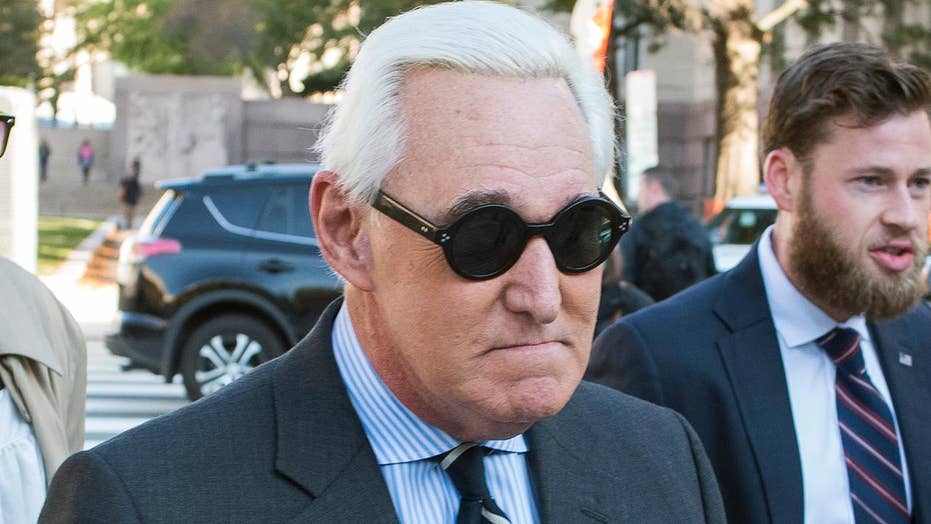 Closing arguments in the trial of colorful former Trump confidant Roger Stone took place Wednesday, with prosecutors arguing that the longtime political operative intentionally lied to Congress and worked to undermine the legislative branch's investigation into Russian meddling in the 2016 election, while Stone’s lawyers argued that there was reasonable doubt that he lied to lawmakers.

The statements by the prosecution and defense marked the end of a lively trial that was punctuated by multiple references to the "Godfather" films and dognapping. The federal jury is now set to deliberate over whether or not Stone is guilty of witness tampering and lying to Congress about his attempts to contact WikiLeaks about hacked emails from the Democratic National Committee and Hillary Clinton's presidential campaign.

“A person acting in good faith would not say and do all the things Stone did in 2018, and that shows you what was in his head all along, to obstruct the [House Intelligence] committee's investigation,” prosecutor Jonathan Kravis said.

Kravis argued that Stone lied to protect the Trump campaign. Several witnesses have highlighted how Trump associates were eager to take advantage of the more than 19,000 emails that had been hacked by Russia from the DNC and were being released in batches by WikiLeaks.

Steve Bannon, who served as the campaign’s chief executive, testified that Stone had boasted about his ties to WikiLeaks and its founder Julian Assange, alerting them to pending new batches of damaging emails. Campaign officials saw Stone as the “access point” to WikiLeaks, Bannon said.

As a result, the campaign looked to Stone to make contact with WikiLeaks and learn more about the content and timing up of the upcoming email releases. 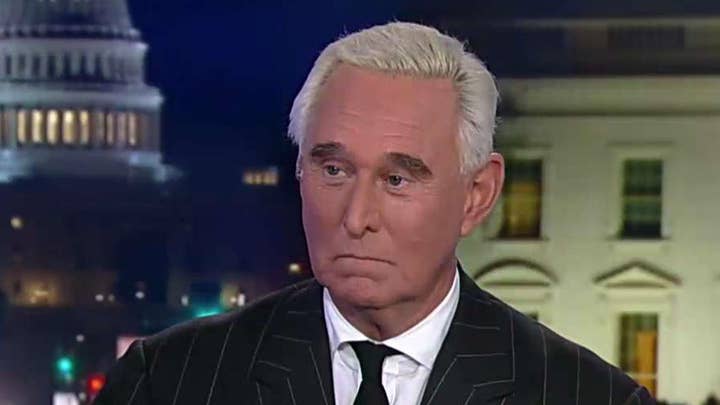 “Roger Stone knew that if this information came out, it would look really bad before his longtime friend Donald Trump, so he lied to the committee,” Kravis said. "He not only tried but succeeded in impeding the committee’s investigation.”

Stone was indicted in January as part of special counsel Robert Mueller's investigation into Russian actions during the 2016 campaign. He has denied any wrongdoing.

During the trial, Stone’s lawyer, Bruce Rogow, didn't deny that Stone had told the House committee things that were untrue. Rogow described his client as a natural braggart whose claims of insider information didn't match reality.

However, Rogow argued, Stone didn't have any "corrupt intent” and argued there was “reasonable doubt” to convict his client.

"If you hesitate about your conclusions in this matter, then you have reasonable doubt,” Rogow told jurors during closing arguments before asking rhetorically: "Why would he lie, make things up, produce documents, offer to look for more documents? Why would he volunteer and go in and lie about it? There is no motive.” 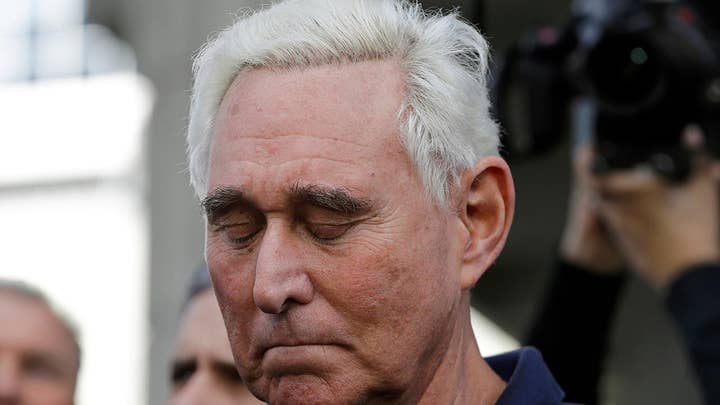 Stone’s trial became somewhat of a spectacle in Washington before it even began — even as the world's eyes were drawn to the House impeachment inquiry. A spectator collapsed during jury selection, shortly before Stone himself fell ill from food poisoning and left court early.

On another day, as Stone dined in the courthouse cafeteria with right-wing provocateur Milo Yiannopoulos, protesters turned a large inflatable rat that looked like Trump toward the cafeteria windows.

During the trial, jurors heard from Randy Credico, a New York radio talk show host and comedian who scored an interview with WikiLeaks founder Julian Assange in 2016, when Assange was avoiding prosecution by sheltering in the Ecuadoran embassy in London.

Yet earlier testimony revealed that Stone, while appearing before the House Intelligence Committee, named Credico as his intermediary to Assange and pressured Credico not to contradict him. After Credico was contacted by Congress, he reached out to Stone, who told him he should "stonewall it" and "plead the fifth," he testified.

Stone called a Credico a "rat" and a "stoolie" in a threatening April 2018 email. Credico also testified that Stone used repeated references to "The Godfather Part II" to intimidate him into either backing up Stone's testimony to Congress or refusing to testify.

"I'm going to take that dog away from you," prosecutors said Stone wrote in the threatening message. 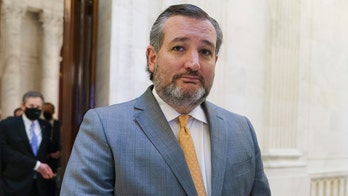