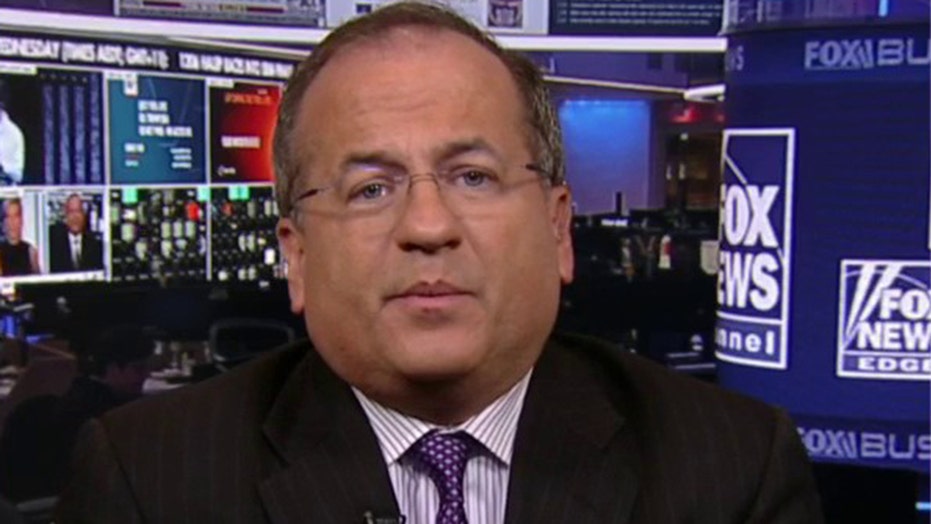 Robert Ray: It's time to trust in the senators, abide by their wisdom

Trump defense team member Robert Ray on what happens next in the Senate impeachment trial.

Former federal prosecutor Robert Ray, a member of President Trump’s impeachment legal team, said the defense team did what they set out to do in their arguments that wrapped up Tuesday and it's time to trust in the judgment of the senators.

“The task at hand is to have a trial to determine whether or not it’s appropriate to remove the president from office. Period. End of story,” he told Laura Ingraham. “Once you’ve made that argument…I think it’s time to sit down…and put your faith and trust in [the senators] and respect and abide by their wisdom.”

MEMBER OF TRUMP’S DEFENSE TEAM ROBERT RAY ON IMPEACHMENT: PROCESS HAS BEEN 'PARTISAN AND THEREFORE ILLEGITIMATE' 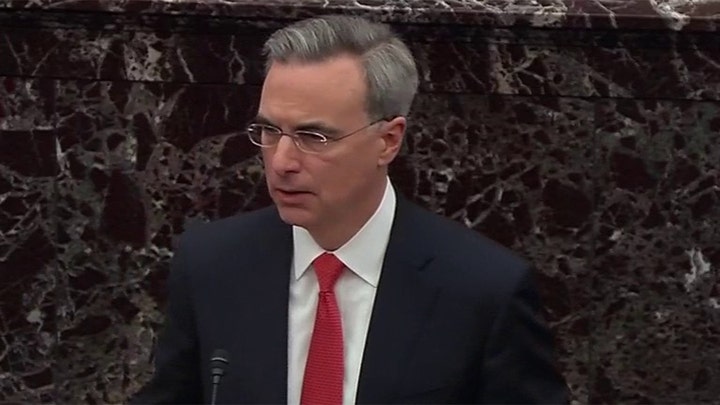 Ray said he thought they would know by Friday “after a very, very long day of debate” whether or not witnesses will be called. It was reported earlier that Senate Majority Leader Mitch McConnell said he didn’t have the votes to block witnesses.

“I imagine for many senators how the questioning goes and the answers that are given over the next two days may have some bearing" on potential witnesses, Ray said. “It’s obviously their judgment to make.”

He added that during former President Andrew Johnson’s impeachment they “intently focused on the question: 'Why would we want to remove a president from office when there’s an election coming up' and as a result of that Ulysses Grant was elected president.”