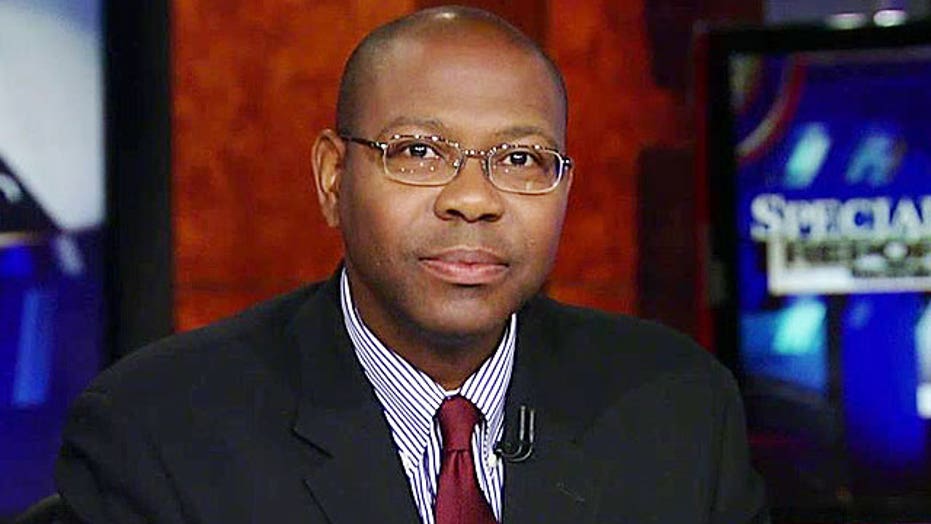 The Wall Street Journal’s Jason Riley told viewers Friday on “Special Report with Bret Baier” that the latest advances that the Islamic State has made in Iraq represent “a huge setback” in the fight against the jihadist group.

His comments came after reports Friday that ISIS militants captured the main government compound in the city of Ramadi before raising their black flag over the compound.

“Ramadi is in Anbar province. It is the largest province in Iraq. And Ramadi is one of the few areas where the government still has control. So this would be a very big victory for ISIS,” Riley said.

Riley added that for the US military, this becomes a morale issue.

“We lost around thirteen hundred soldiers and marines in Anbar province when we went in after 2003. I mean, what are the families thinking about?” Riley questioned, adding, “What, is ISIS taking over this? What has happened under Obama? What are the other soldiers who survived thinking about what has occurred under this administration?