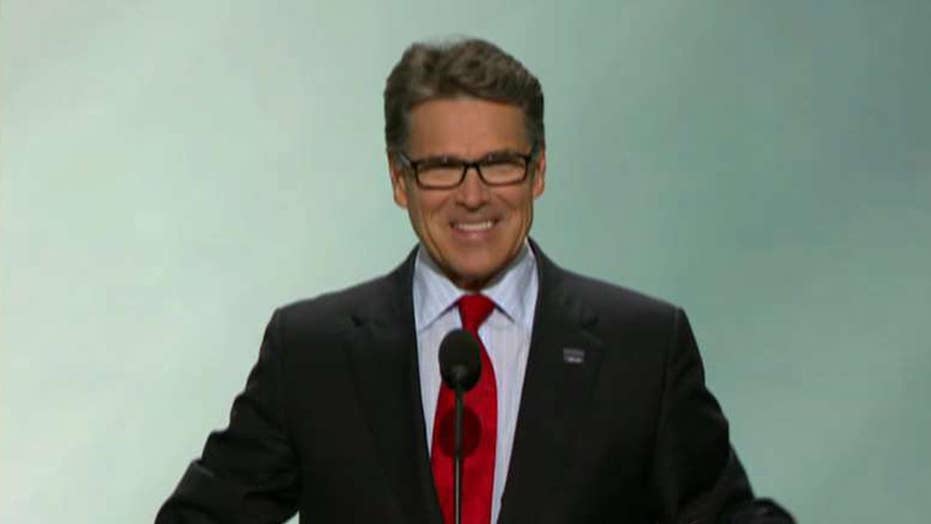 Energy Secretary Rick Perry, whose name has been mentioned in connection with President Trump’s Ukraine dealings, said in an interview published late Wednesday that the president told him to seek out Rudy Giuliani earlier this year to look into possible Ukrainian corruption.

The Wall Street Journal sat down with Perry for an extensive interview and reported that the spring conversation was a sign of how closely Giuliani — a personal lawyer for Trump — worked on Ukraine policy. Giuliani's business dealings with the country were reportedly looked at by federal investigators. He denied any wrongdoing. 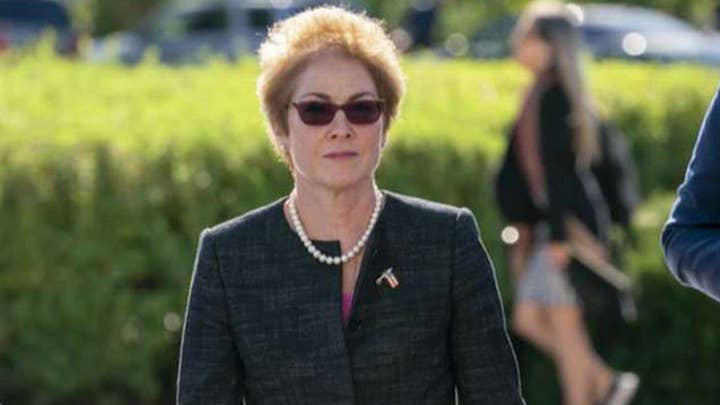 "Visit with Rudy," Perry recalled Trump telling him. He told the paper that Trump was not convinced that Kiev "straightened up" its act. Perry told the paper he never heard Trump or Giuliani talk about an investigation into the Bidens.

Perry said he remembered the phone call with Giuliani. He said the former mayor of New York city told him the president was “really concerned that there are people in Ukraine that tried to beat him during this presidential election.  He thinks they’re corrupt and … that there are still people over there engaged that are absolutely corrupt.”

He said Giuliani did not make any specific demands during the phone call.

Earlier this week, Fiona Hill, a former senior director for Russian and Eurasian affairs talked about Giuliani’s perceived influence over Trump Cabinet members on Ukraine. She testified that on July 10,  top U.S. officials and Ukrainians had a meeting that touched on investigations into the Bidens. She reportedly said that John Bolton, a former national security adviser for Trump, instructed her to inform a National Security Council lawyer about the meeting.

Trump has denied any wrongdoing and said Democrats are desperate to hurt his presidency.

The New York Times reported that during the meeting, Bolton got into a heated exchange with Gordon D. Sondland, the European Union ambassador. The paper reported that Sondland worked with Giuliani to pressure the Ukrainians to investigate the Democratic presidential candidate Joe Biden.

Hill reportedly said Bolton likened Giuliani to a “hand grenade who’s going to blow everybody up.” She said it appeared Giuliani was not working in coordination with the normal foreign policy channels when dealing with Ukraine.

Giuliani has said in the past that he worked in conjunction with the State Department, the Journal reported. He confirmed his conversation with Perry and said there was nothing there that wasn’t already reported on “fifty times.”