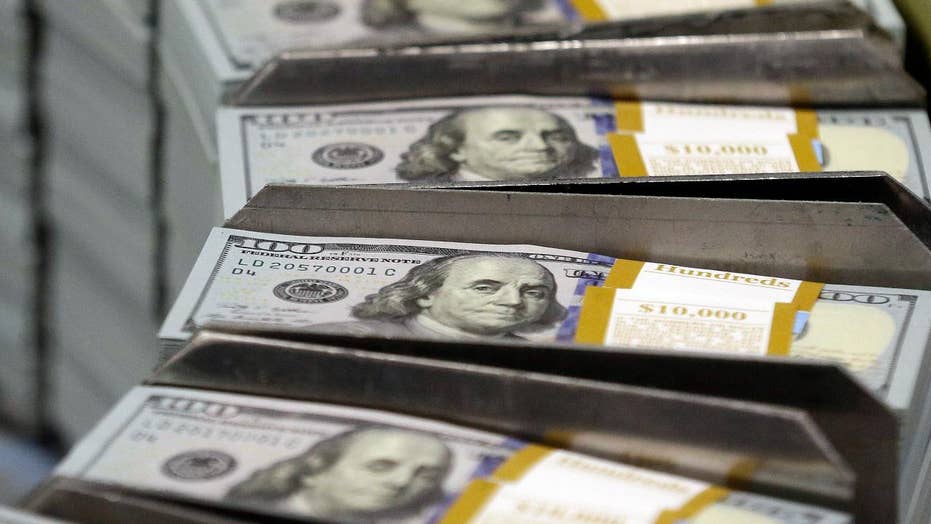 Twelve Republicans on Wednesday broke with the party and voted against the $1.5 trillion tax reform bill.

Most are moderates or lawmakers from high-tax states, like New York, New Jersey and California, where residents could see their taxes go up because of a cap on the state and local tax deductions.

The House gave the final stamp of approval Wednesday to the tax reform package, handing President Trump his first major legislative victory and most Americans a tax cut starting next year.

On Tuesday, the House approved the tax overhaul on a 227-203 vote, though lawmakers had to vote again Wednesday because of provisions in the House bill that did not align with the Senate’s special budgetary rules.

No Republican senators voted against the bill.