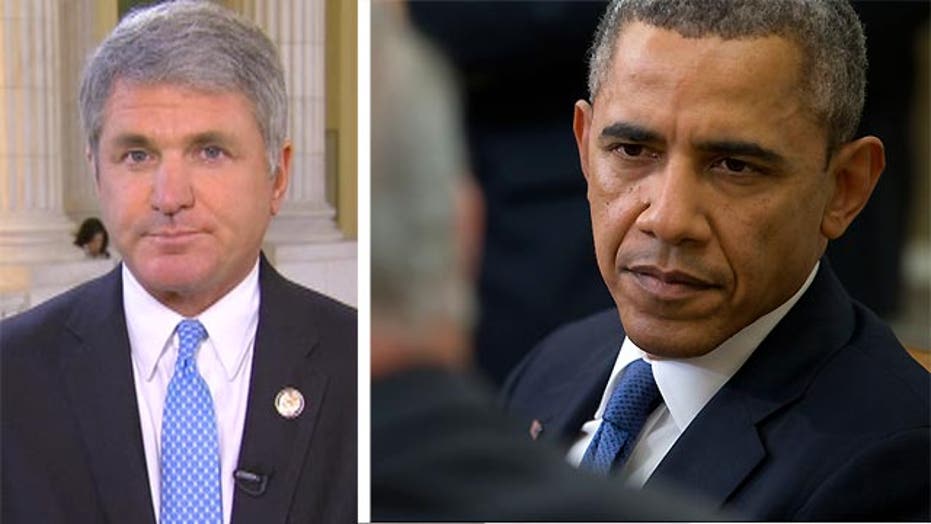 Republicans say they will do whatever it takes to halt a White House plan to use an executive order to prevent millions of undocumented immigrants in the United States from being deported.

Tempers on Capitol Hill have flared to the point where Sen. Tom Coburn, R-Okla., even suggested there might be violence in the streets if President Obama goes through with his plan, which was to be unveiled in a national address at the White House tonight.

Sen. Ted Cruz, R-Texas, said in an op-ed in Politico Wednesday that if Obama acts, the new GOP majority in the Senate should retaliate by not acting on a single one of his nominees – executive or judicial – “so long as the illegal amnesty persists.”

Obama has been accused of acting like an emperor with absolute powers, and GOP lawmakers have promised that his actions won’t be met without some sort of political barricade – whether it be at the purse strings, in court, or by filibustering future immigration policy, along with Obama’s nominees. The GOP won enough seats in the midterm elections to take over the majority of the Senate come January, while the House majority grew by 12 seats, giving them a 246-199 advantage over the Democrats, according to the most recent tallies.

“If ‘Emperor Obama' ignores the American people and announces an amnesty plan that he himself has said over and over again exceeds his Constitutional authority, he will cement his legacy of lawlessness and ruin the chances for Congressional action on this issue – and many others,” said Michael Steel, spokesman for Republican House Speaker John Boehner.

According to the plan, the president will use his pen to give “deferred action” status to upwards of four million people, and similar protections to another one million by other means. This means the recipient cannot be deported for at least two years. Immigrants will have to meet certain qualifications and cannot have a criminal record to be eligible.

While such action will not give these immigrants access to federal benefits, like health care tax credits, Medicaid or food stamps, a number of them will be eligible for state services, new federal work permits, and Social Security cards, according to administration officials who have spoken to reporters this week.

The administration and its Democratic backers have argued in recent days that the Republicans’ failure to pass reforms through Congress has forced the president to take action to alleviate the country’s illegal immigration problem. A comprehensive immigration bill passed the Senate in 2013 but has not been taken up by the House since. “We’ve been waiting a year for House Republicans to come to a vote,” White House Press Secretary Josh Earnest said Wednesday.

“We’re confident it would pass with bipartisan support,” he added.

“All Boehner would have to do is bring it up for a vote,” Democratic Senate Majority Leader Harry Reid said in a podcast interview with Univision journalist Fernando Espuelas. But in the meantime, “the president must do this – and he should go big; I want him to go as big as he can.”

If he does, Republicans say there will be equally big trouble.

Republicans see several avenues for stopping the new protections from going forward. They might gum up any appropriations associated with the deferred actions, though it wasn’t clear Thursday what that might be. They might sue the White House in court, though legal scholars differ on whether they would have a case. Texas Gov. Rick Perry said this week that his state, which spends $12 million a year securing the border with Mexico, might sue Obama, too.

Calling the president the “Emperor of the United States,” Sen. Jeff Sessions, R-Ala., suggested that hitting at the funding level might be the first course of action. “Congress should fund the government while ensuring that no funds can be spent on this unlawful action,” he said in a statement Wednesday.

Obama’s move sparked a number of comparisons with monarchies, the Revolutionary War, and tyranny, with Sen. Chuck Grassley, R-Iowa, going so far as to say that not even King George III had such power over the American colonists in 1776. “It is no exaggeration to say the freedom of the American people is at stake,” he said.

Rep. Randy Forbes, R-Va., predicted doom. “We’re going to be headed for a constitutional crisis that the president’s making,” he told Lou Dobbs on the Fox Business Network on Wednesday. “He’s going to poison this well so much that we’re not going to be able to do the fixes that we really need to do reform the immigration system.” 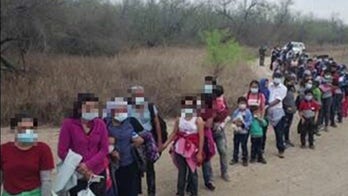 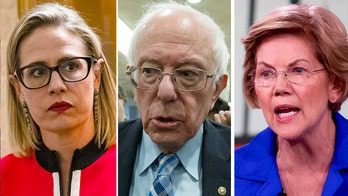